I was named Polo because I was a budding talent – Nyantakyi 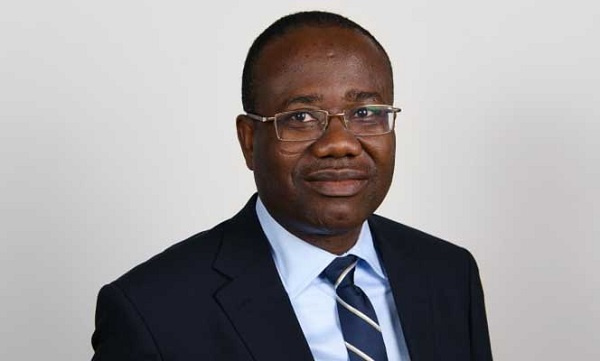 Former President of the Ghana Football Association (GFA), Kwesi Nyantakyi, says ex-Black Stars player, Mohammed Ahmed ‘Polo’ was the best player of his generation, and that any young player at the time who was seen to be so talented, was nicknamed Polo.

Speaking on Prime Take on the Joy News channel, the former CAF 1st Vice President had fond memories to share of the man also called the ‘Dribbling Magician’ whose nimble feet and goal scoring prowess left both his opponents and admirers in awe.

“Mohammed Polo had a lasting effect or impact on up and coming football talents dotted across the country,” the 54-year-old noted.

“Every community, not every town, every community in Ghana had a Polo. For instance, if you were in Accra and you went to Dansoman or Adabraka, you’ll see a Polo.

“The one who could dribble three people on the stretch at the same time was named Polo.’

He explained that “…it was to recognise you as a budding talent for the future and christening you after the greatest footballer at the time when we were growing up (meant you would be called) Polo.”

DISCLAIMER: The Views, Comments, Opinions, Contributions and Statements made by Readers and Contributors on this platform do not necessarily represent the views or policy of Multimedia Group Limited.
Tags:
Kwesi Nyantakyi
Mohammed Polo