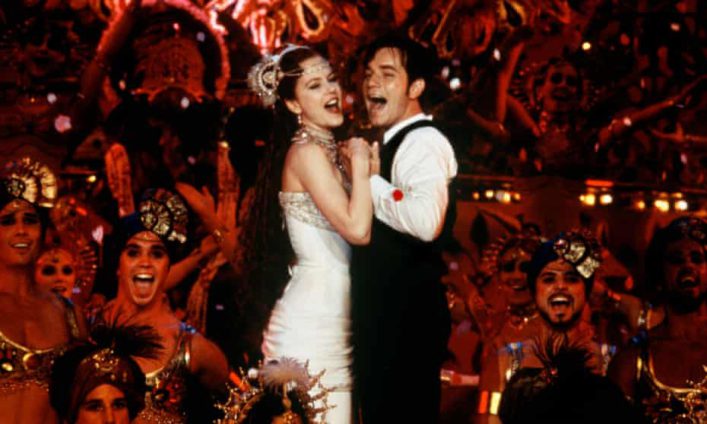 Moulin Rouge! has swept the board at this year’s Tony Awards, including bagging the coveted best musical gong.

Last year’s awards, which celebrate stage shows in the US, were delayed until 2021, after the pandemic forced every production in the US to close for 18 months.

It means that only a handful of shows and actors were eligible for the awards, which took place at the grand Winter Garden Theatre in New York (which will soon host a revival of The Music Man with Hugh Jackman) on Sunday night.

Moulin Rouge, which is based on the 2001 film of the same name, beat Tina: The Tina Turner Musical and Jagged Little Pill (based on Alanis Morrissette’s album of the same name) to win the coveted best musical award, with its star Aaron Tveit winning the best musical actor trophy, after being the only nominee in the category.

Recognising the rest of the industry during her speech, producer Carmen Pavlovic said: “It feels odd to me to be talking about one show as best musical. I feel that every show of the last season deserves to be thought of as best musical.”

Danny Burstein also added to the show’s haul, bagging the best supporting actor in a musical.

The show opens in London later this year.

Alanis Morrissette’s musical has been hit by a number of claims in recent weeks, with a former cast member alleging harmful treatment by the show’s producers against its transgender and non-binary talent.

Accepting the award, Lauren Patten addressed the controversy, saying: “It is also a strange time for awards – we are in the middle of a reckoning in our industry.

“And first and foremost I want to thank my trans and non-binary friends and colleagues who have engaged with me in difficult conversations that have joined me in dialogue about my character Jo.

“I believe that the future for the change we need to see on Broadway comes from these kinds of conversations that are full of honesty and empathy and respect for our shared humanity.

In the plays categories, A Christmas Carol ran away with most of the awards, followed by The Inheritance, which bagged best play.

The play started life on the West End as an Old Vic production, before transferring to Broadway in 2019.

Andrew Burnap won the best actor gong, with Lois Smith picking up the supporting actress trophy for the play.

Other award winners at the ceremony included A Soldier’s Play and The Sound Inside.