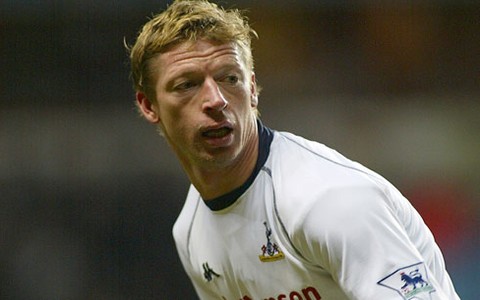 Freund is no stranger to White Hart Lane, having spent five seasons as a Tottenham player between 1998 and 2003 during which time he helped the Barclays Premier League side win the 1999 League Cup and achieved such a cult following he was inducted into the club’s Hall of Fame.

The 42-year-old, who collected a winner’s medal at the UEFA European Championship in 1996, made 120 appearances for Spurs after signing from Borussia Dortmund.

Freund’s coaching career has taken in spells with the German national side at Under-16, Under-17 and Under-20 level and the former midfielder also served as assistant coach to Berti Vogts for the Nigerian national side.