“They are killing, children are running…animals have been killed…,” a distressed resident lost his composure and concentration in finishing his sentences.

He was retelling the horror of the past 48 hours in Chereponi district in the Northern region where ethnic violence has left three injured and houses burnt.

It is a broken record of recounting another round of never-ending Konkombas and Chokosis renewed on Tuesday and still smoking on Thursday. 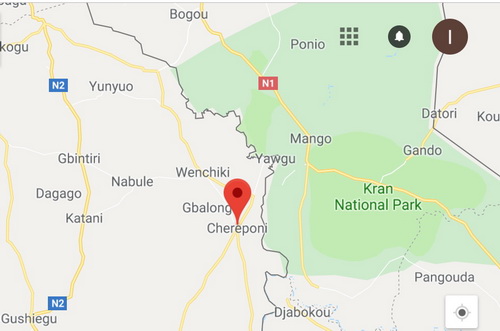 The violent replase over the past two days is between Konkombas and Chokosis. According to the MP, Jabanyite Samuel Abdulai, the Konkombas reported an assault at the police station.

The police appeared to have resolved the issue when they went into the troubled communities to urge peace.

The police left at about 2 am but by the time they arrived at 5 am, the peace was left in pieces, he explained.

“The thing is so complex that you don’t even know what to do,” the exasperated MP told Joy News Thursday.

He was an English Tutor at Chereponi Senior High School before entering and staying in parliament since 2009. 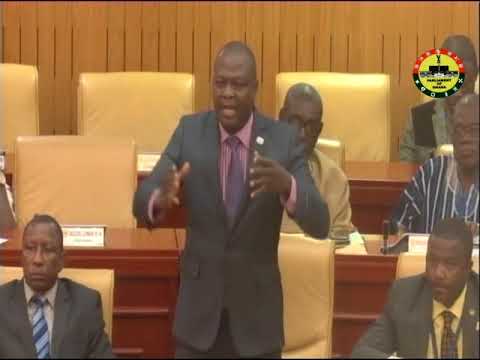 Mr. Samuel Abdulai was MP when violence erupted in June 2018 and on Good Friday in April 2017 when things went bad in an attack that left two injured, 151 houses burnt as the three groups fought among themselves over water and land.

In the latest eruption, the police were once again overwhelmed.

“The police went there they could not control the situation and we had to ask for reinforcement”, he said confirming another report by a distressed resident.

Soldiers patrolling Yendi and supervising a security-tight and conflict-prone funeral ceremony of the late Ya-Na left the potentially violent area down to Chereponi.

“It took almost the whole day…before those soldiers eventually got there”, the NDC MP said. But any hopes for a quick return to peace was dashed.

“They went they couldn’t do much so they had to call for reinforcement,” he expressed dismay of defiant violence.

“Yesterday another batch of about 28 soldiers arrived from Accra”, he reported another attempt at peace-keeping. Tensions are still high and high officials in the area are locked up in a security meeting.