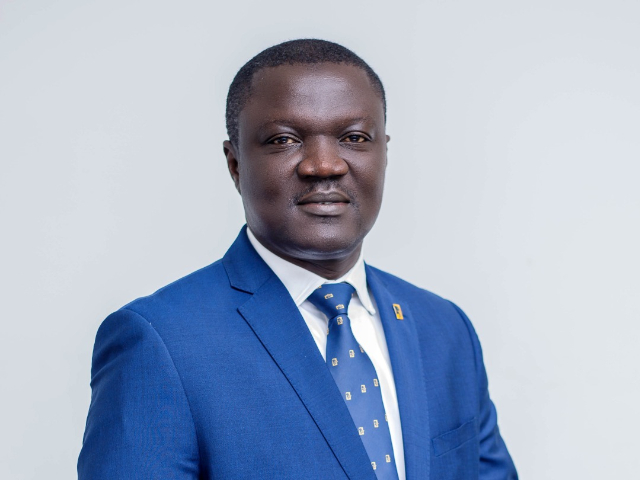 The Managing Director of the FBNBank, Victor Yaw Asante has been appointed as the District Governor Nominee Designate (DGND) for the Rotary International District 9102.

In a press release issued by the Rotary Club of Accra Ring Road Central (RRC) on Tuesday, Mr Asante is to govern about 101 Rotary clubs in Ghana, Niger, Togo and Benin and represent over 2600 members for the 2022-2023 Rotary year.

According to RRC, the newly appointed DGND has been a member of the club since 2006 and has also served as the President of the club from 2011-2012.

The Rotary Club of Accra – Ring Road Central is one of the Rotary clubs in Ghana, operating under the aegis of Rotary International, an organisation of about 1.2milIion individuals who come together exchange ideas, take action and improve the lives of their respective communities.

Commenting on the selection of Mr Asante, RRC President, Oswald Oduro was very pleased that the appointee is a member of his club.

He said: “We recognise that this also takes into account the hard work of our club over the past several years. We have consciously worked to develop leaders in the club that are capable of serving at the District level, and as a club has contributed significantly to the goals of Rotary International.

“These have been major feat for our club, and we are delighted that once again, a member of our club has chosen to serve above self for the District.”

Rotary International is a non-political and non-religious service organization whose vision is to bring together business and professional leaders in order to provide humanitarian service and to advance goodwill and peace around the world.

It currently has about 35,000 member clubs worldwide, and 1.2 million individuals, known as Rotarians.