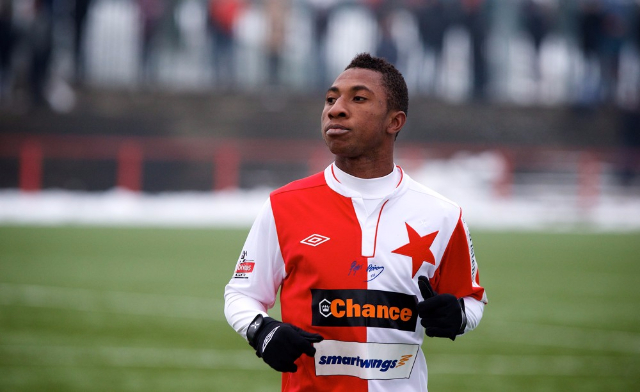 The 22-year-old Ghanaian was on target as the Yellow Danger secured all three points at the Ceres Park in their season opener.

Joseph Mensah found the back of the net as AC Horsens defeated AGF Aarhus 2-1 in their Danish Superliga clash on Friday.

Bubacarr Sanneh provided the game’s opening goal for the visitors after 18 minutes.

Mensah then doubled the Alliance Club’s lead three minutes later. He picked up the ball in his own half went past two players before turning on the pace, and going onto unleash a superb curling effort past the opposition goalkeeper.