Where are all the grown men? I’m sick of dating man-children 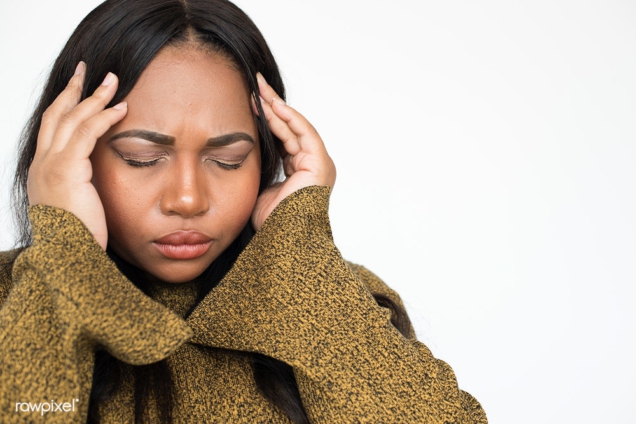 I want to shake some sense into my younger self when I look back on how I enabled the manbaby-like behavior of my ex-boyfriend.

There I was, at 11 p.m. at night, driving around town to get the guy I’d just started seeing a chicken enchilada.

Nice girl, I know what you’re thinking, but at this stage, he wasn’t even my boyfriend. I don’t even think we’d had our third date before he called me up and sounded like death on the phone cutely requesting I come and look after him. Oh, and on the way over somehow find a fast-food place that sold Mexican food.​

Of course, I wanted him to see how great of a girlfriend I could be, and thinking this request was a one-time thing, I spent the next hour foraging for Mexican food.

But little did I know saying “yes” opened the door to frequent fast-food trips, becoming his personal chauffeur, and having one-sided arguments with someone who took zero personal responsibility for their life.

Gradually, I’d become his mother, not his lover; and then it hit me… I wasn’t dating the masculine, brooding guy I originally thought: I was dating a man-child.

In simple terms, a man-child is an adult male who possesses the psychological traits of a child.

These include, but are not limited to, being selfish in bed, having the same amount of career aspiration as a peanut, expecting their girlfriend to be like their mother (and of course, calling them a nag for it when it suits them), and refusing to take responsibility for almost everything.

I believe to some extent, all men have the ability to turn their man-child on. Look at what happens to men and their capacity to actually adult when they develop man flu. But man flu roughly lasts one week, whereas being a man-child is a permanent character attribute.

Man flu can be prevented by hand-washing, proper nutrition, and a little help from modern medicine. But there is no prevention or cure for the disease of the modern man-child. And the downside is it’s spreading rapidly among male 20 to 30-something year-olds who usually enjoy swiping right on Tinder in their spare time.

But what’s caused this disease? Or have man-children always been prevalent, it’s just apps like Tinder making it easier for them to swipe right to find someone to look after them?

I don’t think dating apps are responsible for the prevalence of man-children. Man children have been running for the hills whenever any form of commitment has been mentioned since the first woman uttered “I need to know where this is going”.

They have so many emotional hangups when it comes to settling down that if, by some sheer stroke of fate and genius, you can get one to delete his Tinder account and get into a relationship with you, girlfriend, buy a lottery ticket because you’re clearly unusually blessed.

And unfortunately for us alpha female types, man-children have an in-built radar system that can spot a strong woman from a mile away, knowing we’ll see them as our personal projects; ones we’ll no doubt be futilely dedicated to until we succeed at getting them to grow up, commit to us and drop their mother issues (spoiler alert: this never happens).

So is it our fault, too? Are we enabling men to live out their Peter Pan fantasies of never wanting to grow up by putting up with their shit, and in the process becoming their pseudo mothers?

If there’s one thing that strengthens the spread of the man-child, it’s a woman who enables it. If your 11-year-old nephew is displaying more gentlemanly qualities than the guy you’re meant to be dating, then it’s time to cut the cord, move on, and find someone on the same maturity level as you.

I know I enabled my ex-boyfriend’s bad behavior by seeing him as a personal project I could eventually ‘fix’. I thought by being caring and sweet to him would make him realize he needed to up his game and grow up so he wouldn’t lose me.

Instead, I learned the hard way that the disease of the man-child becomes a lot worse if you feed it, especially with chicken enchiladas.

DISCLAIMER: The Views, Comments, Opinions, Contributions and Statements made by Readers and Contributors on this platform do not necessarily represent the views or policy of Multimedia Group Limited.
Tags:
Dating Man-Children
Relationships