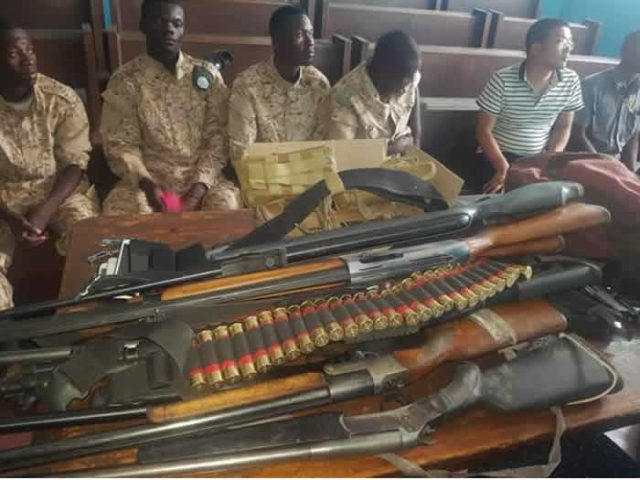 Police in Zambia arrested two Chinese nationals over the weekend over allegations that they were giving illegal military training to members of a local security firm.

One was arrested on Saturday and another on Sunday in the country’s tourist capital, Livingstone, police said.

In total, at least 11 people, including Zambians, were arrested in the operation, police added.

Police had confiscated shotguns, a pistol and ammunition, he added.

The security company and the suspects have not yet commented on the allegations.