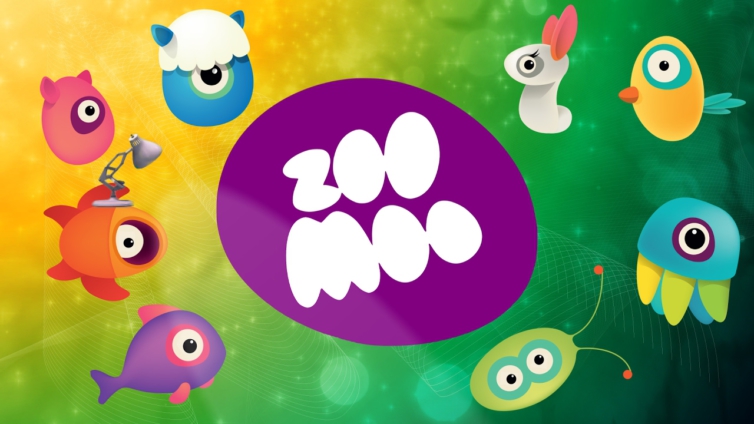 ZooMoo, an interactive, children’s nature broadcaster, is significantly expanding its reach in Africa with its launch on DStv, the continent’s largest video entertainment platform.

DStv audiences will be able to access the channel’s extensive 450+ hours of children’s content, focusing on nature, conservation and education.

The channel is launching on October 1, 2020, at 8 am and will be available to DStv customers in English on DStv Premium, Compact Plus and Compact packages till March 2021 on channel 314.

“Our partnership with DStv is a significant milestone for the ZooMoo brand as it brings our beloved children’s programming to a new and engaged audience across sub-Saharan Africa,” said Ward Platt, CEO, Kids & Global Networks, Blue Ant Media.

“Children and parents can expectcontent that offers spectacular wildlife footage with puppetry, animations and narration, which will surely delight children of all ages and parents who seek programming they can trust.”

“We’re excited to add more content for our younger audiences on our platform and this partnership with Kids & Global Networks demonstrates our commitment to providing engaging and educational content for all our viewers,” said Cecil Sunkwa Mills, Managing Director, MultiChoice Ghana.

“Educational children’s content is an important part of learning and development and this channel brings just that!”

ZooMoo’s line-up includes: the live-action preschool series, Kooki’s Crafty Show hosted by a cheeky and playful red panda named Kooki, who empowers young children to unleash their creativity through crafting; Lost! a live-action, puppet-based series that follows Flash, a wildlife photographer with little sense of direction and a taste for adventure who takes viewers on global adventures that include a touch of mishap and a lot of help from his friends.

Jelly Jamm which celebrates music, fun, and friendship through the story of Bello and his four friends who live on the magical Planet Jammbo, where all the music in the universe originates from.

Kiko the story of a fish-boy living in an underwater valley where, together with his friends, he navigates through adventures and solves problems with courage and friendship; and Leo the Wildlife Ranger which follows junior rangers Leo and his little sister Katie as they have fun adventures with exotic animals all over the world and, along the way, teaches young viewers not only fun animal facts and information on important issues like conservation and climate change.

ZooMoo Networks is an interactive, children’s nature broadcaster with television channels available in over 135 territories. ZooMoo Networks is a joint venture with DirectTV Latin America, an AT&T company, which holds a 30% stake in the company.

The channel’s programming is comprised of over 500 hours of original content, combining spectacular wildlife footage with puppetry, animations and narration to create a unique viewing and learning experience for preschool viewers, aged three to six.