¢129.26 million of ABFA allocated to District Assembly Common Fund yet to be disbursed – PIAC report 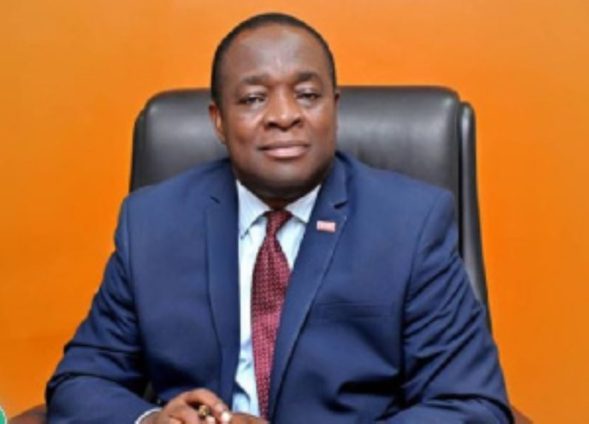 An amount of ¢129.26 million, representing 5% of the budgeted Annual Budget Funding Amount (ABFA), allocated to the District Assembly Common Fund (DACF), following a directive by the Supreme Court, have not been disbursed, the latest findings of the 2021 Semi-Annual Report of the Public Interest and Accountability Committee (PIAC) has revealed.

The findings also found the government guilty of utilising an amount of ¢40.17 million from the Treasury Main Account to shore-up the ABFA in the first quarter, instead of withdrawing from the Ghana Stabilisation Fund (GSF).

“An amount of ¢129.26 million, representing 5% of the budgeted ABFA, was allocated to the DACF, following the decision of the Supreme Court of Ghana in the case of Kpodo and Another versus Attorney-General. Notwithstanding the allocation, there was no disbursement to the DACF in the first half of the year”, it explained.

The report also observed that the Earmarked Funds Capping Realignment Act, 2017, which discontinued allocations to GIIF for infrastructural development has been amended to restore petroleum revenue funding to GIIF.

PIAC therefore reiterated its recommendation in previous reports that the Minister for Finance should grow the Ghana Stailisation Fund to better position it to serve its purpose of shoring up ABFA expenditure when there are revenue shortfalls in the budget.

Also, it recommended to the Ministry of Finance that, there is the need for the Supreme Court decision on funding of the DACF with petroleum revenues to find expression in the Petroleum Revenue Management Act, which is being reviewed, with the necessary provisions as is the case with the ABFA and GIIF, adding “this will enhance direct implementation and monitoring of ABFA-funded projects at the Subnational level.”

“It is the expectation of the committee that the public will find time to read the report and provide feedback during PIAC public engagements and also reach out to the Secretariat via its various contacts, including social media channels”, it pointed out.

Since its establishment in September 2011, PIAC has exercised its oversight responsibility of monitoring and evaluating the management of Ghana’s petroleum resources by the government and stakeholder institutions.

In compliance with provisions of the Petroleum Revenue Management Act (PRMA), 2011, the Committee prepares statutory Semi-Annual and Annual Reports, which aim at keeping Ghanaians and other interested stakeholders regularly informed about the management and utilisation of the country’s petroleum revenues.

The Committee has lso published a total of 20 reports – 10 Semi-Annual and 10 Annual.

The 2021 PIAC Semi-Annual Report is being published three weeks after the statutory date of 15th September, which is earlier than in the past. This was achieved as a result of the continuous collaboration between PIAC and its stakeholders, especially on the timely exchange of information.

The 2021 PIAC Semi-Annual Report covers the period January to June and encompasses a broad range of issues associated with petroleum revenue management such as information on production, liftings, total revenues accrued and allocated by Government, ABFA utilisation, and the management of the Ghana Petroleum Funds (Ghana Stabilisation Fund (GSF) and the Ghana Heritage Fund (GHF)).