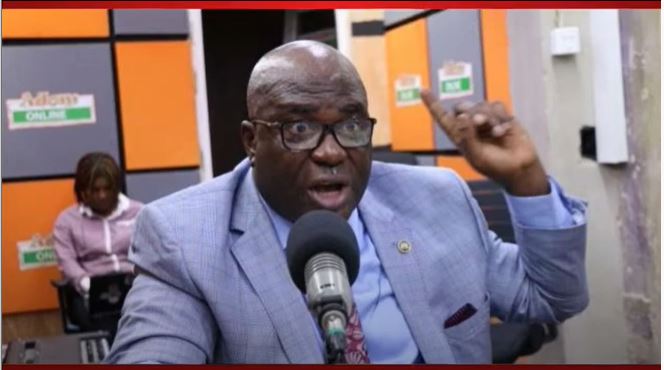 Speaking in an interview on Joy FM’s Top Story on Friday, he stated that the people are not against paying for electricity consumed. However, he noted that his constituents do not want to use prepaid meters.

This concern forced hundreds of youth groups from five communities in the Lower Manya Krobo municipality to take to the streets to protest the installation of prepaid meters by the Electricity Company of Ghana (ECG).

Their outrage comes after the ECG began a mass installation of prepaid meters with the assistance of some military and police personnel as part of a roadmap to improve the company’s revenue generation in the Krobo enclave, following a misunderstanding between residents and the power distribution company over alleged over-billing.

According to Mr Tei Larbi, there are some areas in the Constituency where the prepaid meters have been installed without issues.

“When you go to Kpong, Somanya, Volta River settlement have all gotten prepaid which I think is a good sign,” he said.

The MP suggested that for the issue about the prepaid to be resolved, there ought to be a sensitization programme for the constituents.

He also stated that the constituents should be made to understand that the post-paid meters are not any different from the prepaid meters being installed.

“We will have to continue to educate the people. it is not going to be easy because of how the whole thing started. So let us continue to talk and I believe that a time will come when everybody will come on board to have light.”