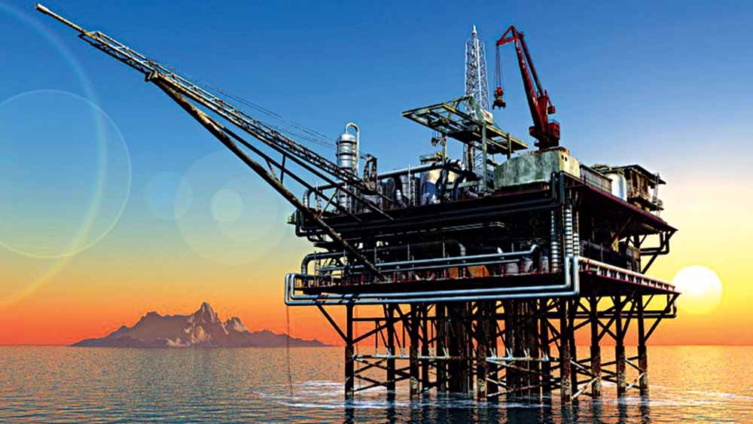 These challenges, he noted, can be minimized with the appropriate modern technologies, capacity building, and regulations.

“Africa suffers acute infrastructure deficit in the petroleum downstream industry. For example, majority of refineries on the continent are old and inefficient leading to Africa not being able to produce enough petroleum products,” Mr Tampuli stated at the opening session of this year’s virtual edition of the Ghana International Petroleum Conference (GhIPCon 2021).

The conference is under the theme, “Positioning Africa’s Petroleum Downstream for AfCFTA [the African Continental Free Trade Area].”

Mr. Tampuli charged African governments to take advantage of the AfCFTA to invest in cross-border pipelines to transport petroleum across the continent.

He bemoaned the absence of rail transport and cross-border pipelines, saying this has led to an increase in the prices of petroleum products and smuggling as well as a reduction in safety.

Even though he acknowledges the existence of the cross-border pipeline in Mozambique to Zimbabwe and cross-border rail transport between Mozambique and South Africa, Cote d’Ivoire and Burkina Faso, Mr. Tampuli insists that these are not enough.

“We need to take advantage of AfCFTA to have regional engagements towards joint development of trans-boundary petroleum infrastructure for transportation of petroleum products in order to benefit from economies of scale while sharing any associated risks,” he said.

He further expressed concern that specifications of fuels across the continent vary widely.

According to him, there is the need to harmonize these specifications to facilitate regional trade and regional integration.

Mr Tampuli pointed out that the African Refiners and Distributors Association (ARDA) is working closely with the African Union to adopt a continental fuels specifications roadmap for the continent. This, he noted, will require the commitment of all governments.

On the issue of smuggling between neighbouring countries, Mr Tampuli suggested that a common harmonisation in the pricing structure across the continent or within the continent’s sub-regions will help mitigate the canker.

“Lack of synchronized level of taxes, levies and margins lead to variations in the pump prices between neighbouring countries which encourages smuggling,” he noted.

The Ghana International Petroleum Conference (GhIPCON) is Ghana’s foremost Petroleum Downstream Conference where policymakers, industry operatives and experts converge to deliberate on issues of policy and operations as well as share ideas and experiences.

GhIPCON is designed to actively bring to the fore the petroleum industry’s perspective and guidance on issues of governmental and regulatory policy as well as best practices for the advancement of the industry, not only in Ghana but across the sub-region and beyond.

DISCLAIMER: The Views, Comments, Opinions, Contributions and Statements made by Readers and Contributors on this platform do not necessarily represent the views or policy of Multimedia Group Limited.
Tags:
AfCFTA
National Petroleum Authority (NPA)