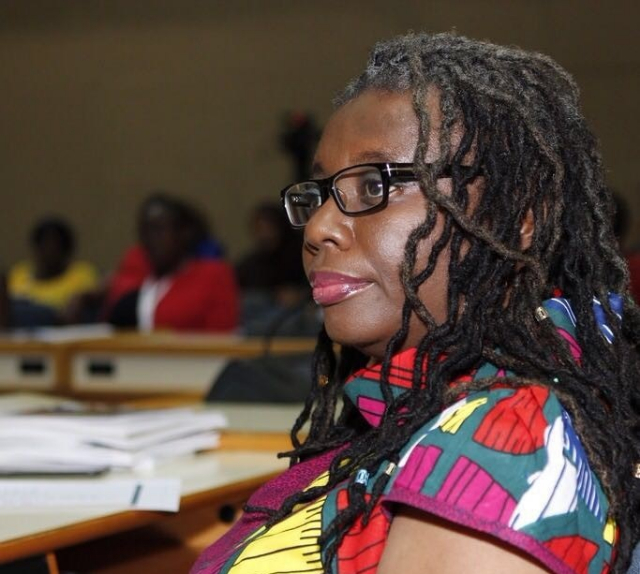 Mining Services Entrepreneur, Georgette Barnes Sakyi-Addo, has been elected President of the Africa Women in Mining Association (AWIMA) for a two-year term.

She was elected at the General Assembly Meeting of AWIMA, which took place under the auspices of the African Forum on Mining in Accra.

The week-long forum was organized by the African Union.

AWIMA is a continent-wide organisation, which advocates for increased representation for women in the mining sector in Africa.

She is the Founder and CEO of Georgette Barnes Ltd, a wholly Ghanaian-owned mining and exploration services company. She established the WIM Ghana in 2015 as an advocacy body for all women working in the mining sector.

WIM offers training programmes for its members, mentorship for female students in secondary and tertiary institutions, enables networking and undertakes research projects. It is funded by voluntary contributions and run by volunteers.

Mrs Sakyi-Addo, in her acceptance speech, reiterated her commitment to achieving the WIM’s mandate, saying; “I look forward to working with sister WIM organisations throughout Africa to improve opportunities in mining for women.”

In 2016, Mrs Sakyi-Addo was selected among 100 Global Inspirational Women in Mining by WIM UK. In 2018, she was awarded the Female Entrepreneur of the Year by Invest in Africa (IIA), a non-profit organisation, which champions African-owned SMEs across the Continent.

She is also President of Accra Mining Network that brings together professionals in the mining sector to “meet, learn and earn.”

Mrs Sakyi-Addo is bilingual and has worked in the mining industry for 24 years, with experience throughout West Africa.

She holds a Bachelor’s Degree in French and Linguistics, and a Post- Graduate Diploma in Communications, University of Ghana.