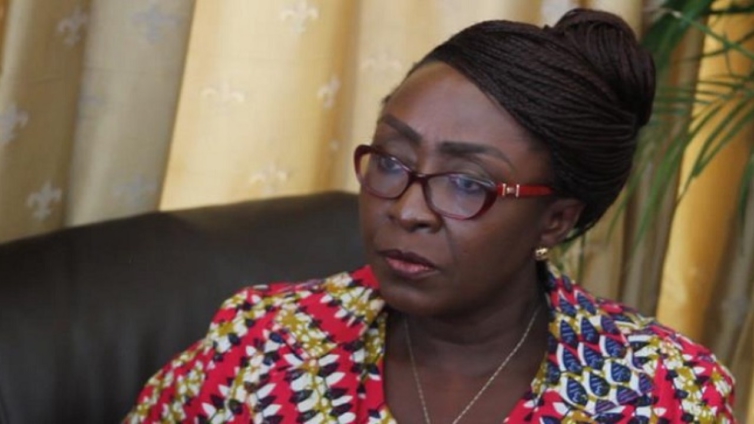 Member of Parliament for Ketu South, Dzifa Abla Gomashie says President Akufo-Addo must apologize to the Aflao Chief for his comments on the abandoned E-blocks project if indeed it was in jest.

Speaking on JoyNews, she stated that the request of the Paramount Chief was in the best interest of all Aflao residents since it would serve the community well because the building is 90% complete.

According to her, the President has also never made such comments to Paramount Chiefs who ask him for roads, schools and other social amenities.

She added that if the President’s comments were indeed made in jest, then an apology would be in order, however, the President must refrain from making comments like that.

“If he said it in jest he just has to come out and say it was in jest and he didn’t mean it and perhaps going forward he should not be saying things like that because it hits hard. It hits really hard.”

The comment follows an interview granted by the President on Accra-based Peace FM where in addressing the Aflao chief’s concern about the E-block project, President Akufo-Addo stated that if the chief is frustrated about delay in the completion of the project then he should go and complete it himself.