Anna Karina, an icon of French New Wave cinema, has died at the age of 79.

The Danish-French actress died in a hospital in Paris after living with cancer, her agent told AFP news agency.

French culture minister Franck Riester tweeted in tribute: “Today, French cinema has been orphaned. It has lost one of its legends.”

Karina rose to prominence as the muse of her director ex-husband Jean-Luc Godard in the 1960s.

She got her big break as a teenager, soon after moving to Paris from her native Denmark – apparently when Godard spotted her walking down the Champs-Elysees.

He wanted to cast her in his first and most famous film Breathless, Karina recalled years later, but she turned him down because the role required nudity. 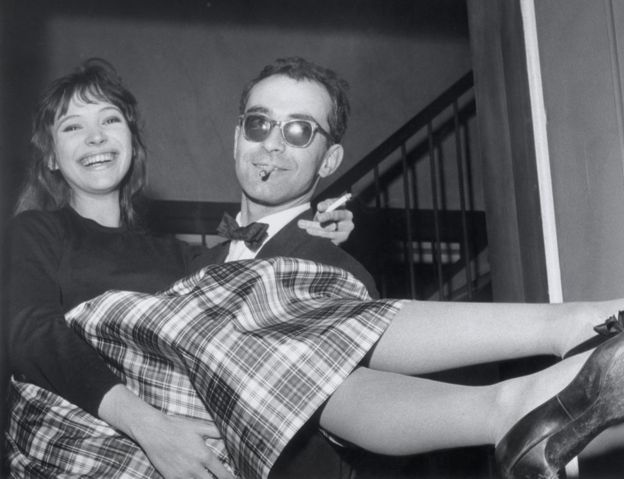 After a few months he offered her another role, cementing their fruitful working relationship and her place in cinematic history.

In 1961, she and Godard got married – and just months later, Karina won best actress at the Berlin Film Festival for Godard’s A Woman is a Woman.

Although they divorced just four years later, their relationship became almost as iconic as the films they made together. 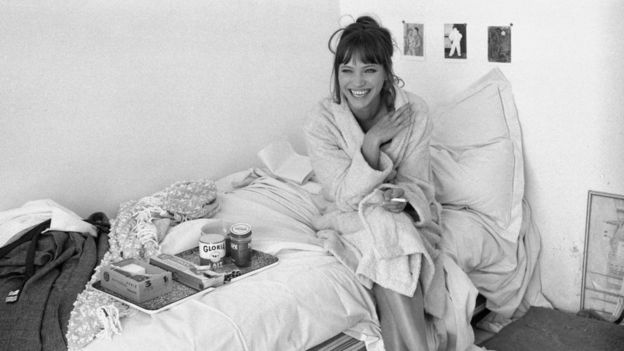 “It was really a great love story, but very tiring in a way for a young girl because he would go away a lot,” Karina told Vogue in 2016.

“He would say he was going to buy some cigarettes and he would come back three weeks later.”

After their divorce, she continued to have a long and prosperous career, working with filmmakers Jacques Rivette, Luchino Visconti and Tony Richardson.

In the early 1970s she worked behind the camera too, directing Vivre Ensemble, a film about a turbulent romance between a history teacher and a free-spirited young woman that ends in domestic violence and drug abuse.