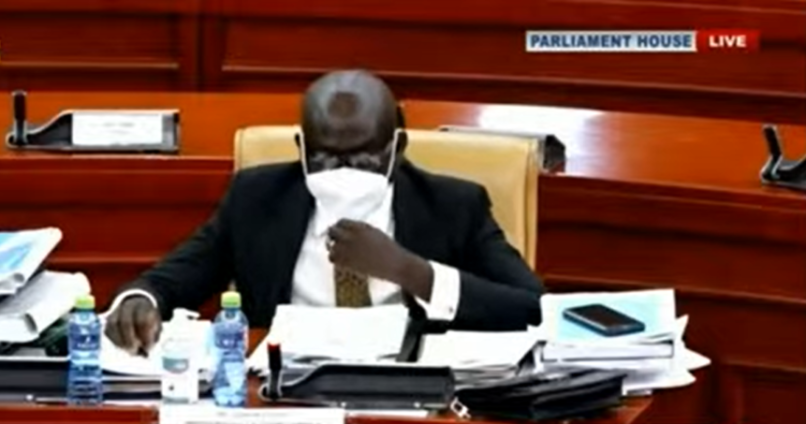 The vetting process which was expected to resume Monday, February 22, has been rescheduled.

The three nominees will brief the leadership of the Committee on some policies they will undertake to assist the second administration of the president.

Both Kwaku Ofori Asiamah and Cecilia Dapaah will be convincing the Committee on why they should be given a second mandate to see to the running of their respective designated ministries.

Meanwhile, Joseph Cudjoe is leaving the Energy Ministry to head the Ministry of Enterprises should he pass the vetting process.

A total of 12 ministers-designate are expected to be vetted during the week.

Again, Chairman of the Committee, Joseph Osei Owusu together with members of Committee have so far vetted 18 ministerial appointees.

The Appointments Committee is expected to end vetting of appointees on Monday, March 8.