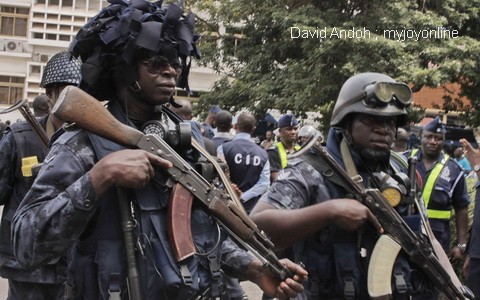 The police officers who said they were from the National Security Secretariat, however backtracked upon the intervention of the National Labour Commission.

Kweku Yeboah has been embroiled in a dispute with the Minister of Water Resources, Works and Housing over a directive asking him to step down from his position.

He has since petitioned the National Labour Commission over.