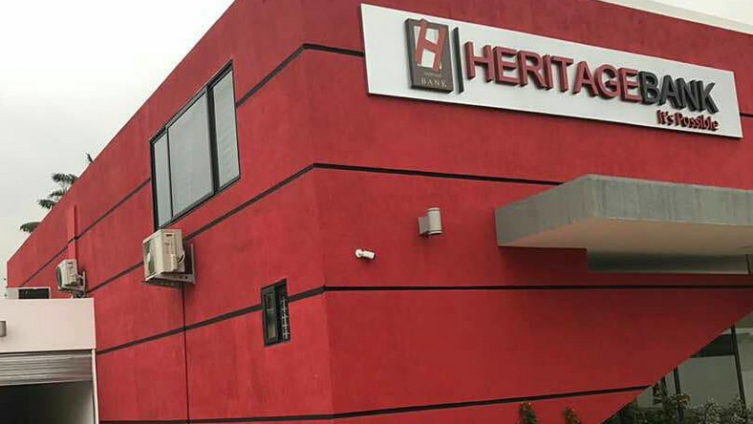 The Alliance for Social Equity and Public Accountability (ASEPA) says there is no justification for the revocation of the licence of the Heritage Bank Ghana Limited.

The advocacy group said the bank was solvent, solid, and posed no threat to the financial sector at the time it was collapsed, raising questions over the motivation for the license revocation.

In a press statement responding to allegations against the defunct bank’s significant shareholder, Alhaji Seidu Agongo, ASEPA said the reasons advanced for the license withdrawal, which included the use of nonexistent capital to establish the bank, overexposure to Alhaji Agongo and inability to recapitalize to GH¢400 was politically motivated and meant to hide a “vile” plan to deprive the owner of his assets.

It, therefore, called on the Member of Parliament for Assin Central, Kennedy Agyapong, to desist from impugning criminal acts against the founder of the erstwhile bank.

The press statement, which was signed by the Executive Director of ASEPA, Mr Mensah Thompson, said the recent allegations from Mr Agyapong were part of a narrative by the government, the Bank of Ghana and the ruling New Patriotic Party (NPP) to whitewash an unjustified action.

It said while the Heritage Bank was collapsed partly for being overexposed to Alhaji Agongo, evidence abounds that some banks that escaped the Bank of Ghana’s clean up exercise had one shareholder owning more than the 70 percent that Alhaji Agongo owned in Heritage Bank.

It mentioned the erstwhile Omni Bank in which Joseph Siaw Agyepong owned 99% and his wife owned 1% and the Universal Merchant Bank in which the Fortiz Equity Fund owned 96% as evidence that Heritage Bank was targeted and collapsed.

The statement from ASEPA also described those banks, together with the Agricultural Development Bank, the Prudential Bank as the “favorites” of the government, the central bank, and the ruling NPP hence their survival of the “high handed” clean up exercise.

“The issue here is that entrepreneurs do not need to be experts in where they invest; they need to have the expert eyes to hunt and recruit experts and technical minds in sectors that they invest in to manage those businesses,” it said.

“This explains why Seidu Agongo, in his infinite yet humbling wisdom on entrepreneurship recruited the astute and internationally acclaimed economist and seasoned financial and governance expert, Prof. Kwesi Botchwey to Chair the Board of Directors of the Heritage Bank.”

“On that board were also people of various expertise whose experiences resulted in the efficiency in the bank’s operations and the impact it made in the banking sector within that short period of time.”

“The same applied to the management team, led by the respected Patrick Edwin Fiscian” it said.

It described the former MD as a Chartered Accountant and a seasoned banking executive.

“It is, however, instructive to state that Seidu Agongo was neither a member of the management nor a member of the Board of Directors of the bank and at no particular time did the Bank of Ghana notice any form of interference by him in the running of the Bank (obviously because there was none).

“These were excellent governance structures that ensured that the bank delivered stellar services to customers as the foundational stone to becoming the African giant that it was envisaged to become” the statement added.

ASEPA said it was disheartening that 2017 and 2019 was a period in which entrepreneurship and the private sector had to suffer various levels of vile attacks from the state and its assigns.

“Within the period, genuine businesses and their owners were targeted and collapsed, their contracts were frozen and/or taken from them, and payments for services rendered to the state have been stopped, all because of parochial interest.”

It said it had become “a national and civic responsibility to restore these businessmen whose only crime was to create jobs for the teaming young people of this country to their old glory to continue creating the jobs the young people need so badly to survive.

“We continue to pray for these businessmen every day and we God strengthens them in these difficult times!” it added.