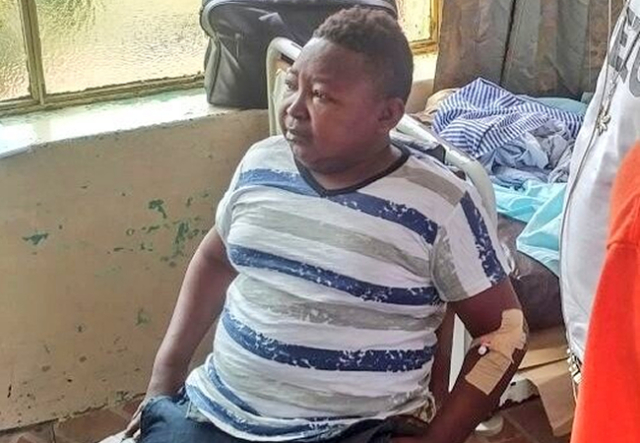 Actor Joseph Nana Osei Kofi, popularly known as Wayoosi, says he is very disappointed that some people, particularly the media, are peddling reports that he is dead.

He said he is alive and that he hasn’t been well for some time now.

Last week, the Ghanaian media and social media was trending with reports that the actor had passed.

Contrary to the reports, the actor has cleared the air saying he is on admission and is currently receiving treatment at the Komfo Anokye Teaching Hospital (KATH).

Speaking in a Twi interview with seancitygh.com from his hospital bed, the actor wondered how he could grant an interview if he was dead.

He noted that this won’t be the first time false dead rumours are being peddled about an entertainment personality citing Daddy Lumba as an example.

President John Dramani Mahama recently donated an amount of GH¢5,000 to the actor through the Ministry of Tourism Culture and Creative Arts.

Listen to the interview below: