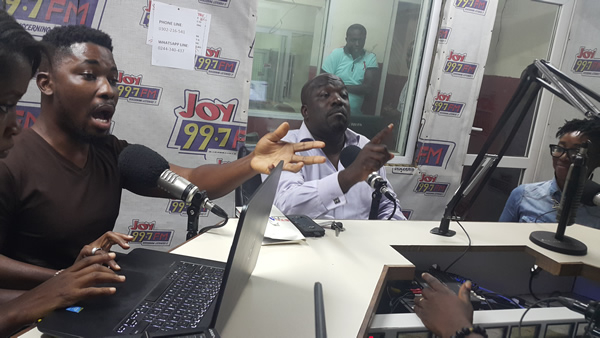 This week the Ghana Connect email account was flooded with comments asking us to connect on a story that shocked many of our listeners. It is the heart-breaking story of Benita Dankwa who endured a difficult marriage and woke up one early morning to discover that her entire lower body down from her chest was paralysed after she was shot while on the same bed with her husband.

The husband has been charged with attempted murder. Benita says she had dreams of a sweet husband having her alone as the wife and no one else. That dream has now been shattered.

In fact she says after her paralysis her husband warned her never to call him again. And she has not called him since.

Her story resonated with thousands of our listeners, some went as far as saying they will never marry. But Benita’s story raises some important questions. Just in 2014 the Domestic Violence and Victims support unit had 1,667 cases of couples threatening each other with injury or even death. In fact a shocking 17,655 cases of multiple forms of domestic violence were reported to the unit.

On Ghana Connect, why is it that marriage meant to be so blissful so often turn so painful? Plus how do you spot, survive or escape an abusive marriage?

So why is it that marriage meant to be so blissful so often turn so painful? Plus how do you spot, survive or escape an abusive marriage? Or is one better off staying of marriage all together.

Connecting in the studio was social blogger with Oneboabab that harnesses social media tools for compelling story telling. She has blogged on everything from sex to marriage. Naa Oyoo Quartey connected in the studio.

Also connected was a man who one time avoided going to weddings just because he did not believe in marriage. His fascinating story here on Ghana connect. Guess who? Entertainer, Kwame A Plus.