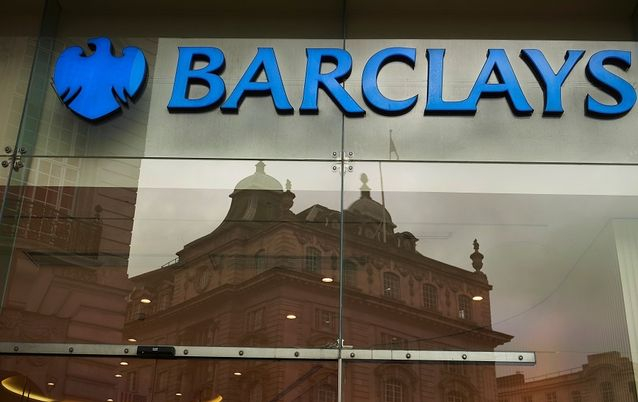 UK bank Barclays has agreed to contribute R13bn to the cost of divorcing itself from Absa, the South African bank it married with much fanfare in 2005.

The announcement was made after both the UK principal and its JSE-listed subsidiary, Barclays Africa, released their 2016 financial results on Thursday morning.

Following its cut to 50.1% from 62.3% shareholding in May 2016, Barclays applied to the South African Reserve Bank to reduce its shareholding in Barclays Africa to less than half, Absa’s holding company said in a statement on Thursday.

The UK principal had agreed to pay a total of £765m to cover three expenses involved in the separation from its South African subsidiary.

Furthermore, Barclays will contribute 1.5% of Barclays Africa’s market capitalisation — which stood at about R134bn at Thursday’s share price of R158 — towards the establishment of a larger broad-based black economic empowerment scheme (B-BBEE).

Barclays Africa said it had already received £27.5m of the £765m in December.

Barclays’ contribution to rebranding (presumably back to Absa), technology and other separation projects will be £515m.

The UK parent will contribute £195m to terminate agreements made when Barclays Africa acquired its "rest of Africa" operations in 2013.

A further £55m will be paid to cover separation-related expenses.