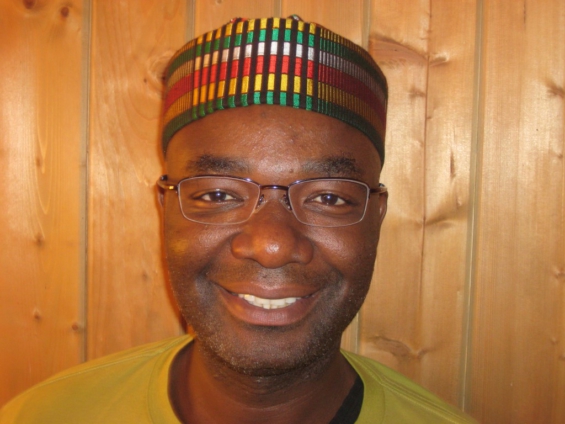 Dr. Bella Bello Bitugu has resigned as Ghana’s Chef de Mission (CDM) ahead of the 2022 Winter Olympic Games in Beijing.

Joy Sports understands he tendered in his resignation letter to the Ghana Olympic Committee on Monday, January 24.

According to Dr. Bitugu, he has not been given any assurances by the committee ahead of the commencement of the event.

He added that he is yet to receive an official letter to confirm his role as Team Ghana’s Chef de Mission for the Winter Games despite several attempts to get clarification.

Carlos Maeder’s performance in Alpine Skiing means Ghana will have a representation at the Games.