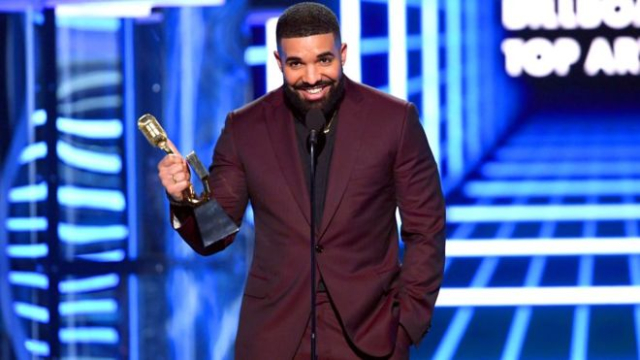 Drake has broken the record for the number of Billboard Music Awards received by an artist – after picking up another 12 at Wednesday’s event.

It means the rapper now has a total of 27 Billboard Awards to his name.

He won the biggest prize of the night – the award for top artist – beating the likes of Cardi B, Ariana Grande, Post Malone and Travis Scott.

Drake thanked his mum for her “relentless effort” in his life during his acceptance speech.

He said: “No matter how long it took me to figure out what I wanted to do, you were always there to give me a ride and now we’re all on one hell of a ride.” 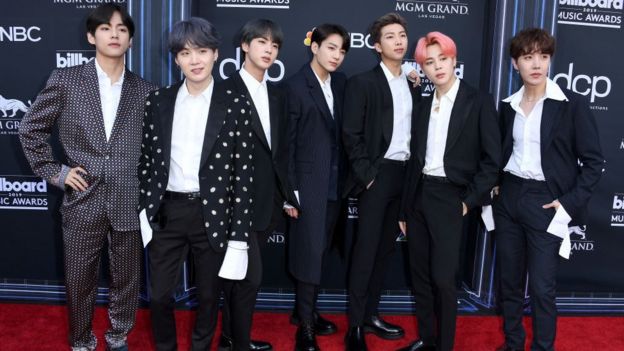 Other winners on the night included Ariana Grande, who picked up the award for top female artist, BTS, who took home the top duo/group award, and Luke Combs, who won top country artist.

Cardi B won 12 awards, including the top 100 song prize for Girls Like You – which features Maroon 5.

Picking up her award, Ella – who was born in London – thanked God and her fans, as well as her family. 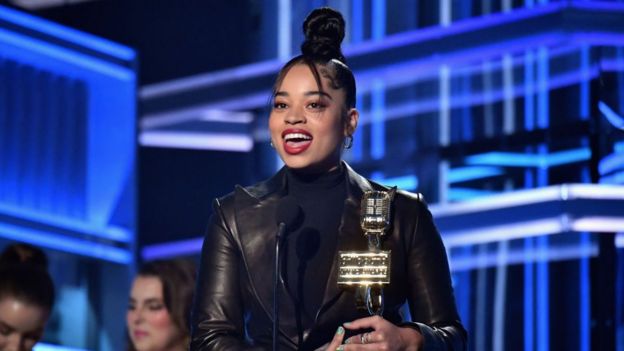 She said: “My mum, my brother and my grandma, for always being my number one supporters.”

Imagine Dragons won the award for top rock group and its lead singer Dan Reynolds used his acceptance speech to speak out against the use of gay conversion therapy in the US.

He said: “I just want to take this moment to say that there are 34 states that have no laws banning conversion therapy.

“And on top of that 58% of our LGBTQ population live in those states.

“This can change but it’s going to take all of us talking to our state legislation, pushing forward laws to protect our LGBTQ youth.” 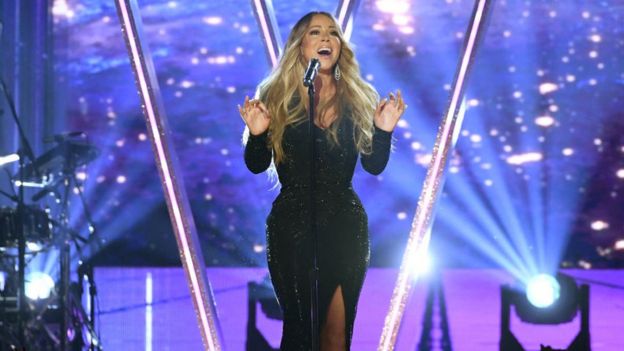 Mariah performed a medley of her greatest hits at the event

The event saw performances from a range of artists including Taylor Swift, Jonas Brothers, Madonna and Mariah Carey – who won the icon award,

During her acceptance speech, Mariah said she’d “always felt like an outsider” and “someone who doesn’t quite belong anywhere”.

She added: “Icon? I really don’t think of myself in that way. I started making music out of a necessity to survive and to express myself.”