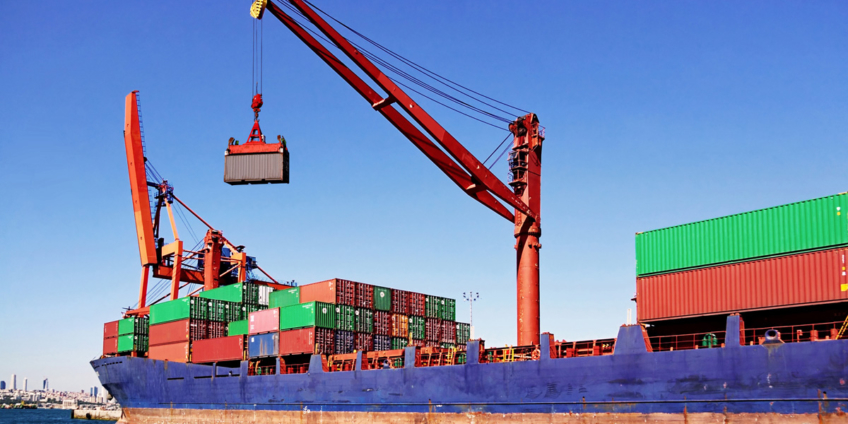 Businesses that require foreign investments and financing may be at the receiving end of Ghana’s economic downgrade by Fitch, and Standard & Poor’s (S&P).

This is according to the President of the Association of Ghana Industries (AGI).

Dr Humphrey Ayim-Darke, speaking on JoyNews’ Newsfile, said bulk importers of goods and the private sector will be largely hit by the latest rating which put the country’s creditworthiness into junk status.

This, in his view, means that the citizens will ultimately bear the brunt.

“Most bulk imports that get assistance or FDIs for imports. For instance, fertilizer, petroleum products, etc. Most of these enterprises depend on their international partners so if you are that exposed, [even] if you get a good transaction, your pricing will change in terms of your risks.

“Because the ability of the enterprise to dispose of the goods and get the dollars and repatriate to the funding agencies are all within the context of the country’s risk and it is therefore very critical to an entity that is doing big business that ones the country has been downgraded, this implication apply,” he said.

This week, Ghana’s rating was downgraded by Fitch from B- to CCC, putting the country’s creditworthiness into junk status.

This update follows Standard and Poor’s (S&P) downgrade of Ghana’s foreign and local credit ratings from B-B’ to CCC+C with a negative economic outlook.

On the same show, a political analyst, Dr Theo Acheampong believed that the recent rating reflects the state of the economy.

“This recent downgrade by Fitch and S&P is the lowest we have had for the last 20 years since they started rating us. Historically, we have been in the B category and now we’ve shifted one level below which is a C almost near to a D category,” he noted.