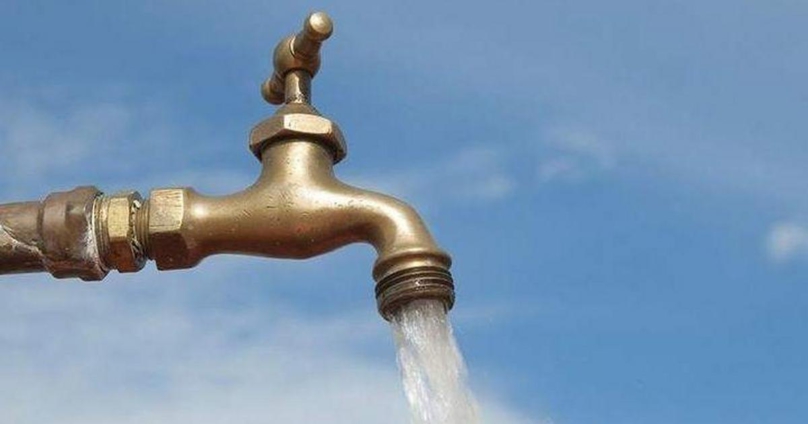 According to the CEO and founder of the renowned watch brand, Anthony Dzamefe, the Caveman brand is not just a watch; “it has grown to become a call out to prioritize care for the communities around us, hence the Water Africa Initiative.”

Speaking at the launch, he explained that the Water Africa initiative is a campaign born to eradicate unsafe water drinking across Africa and prioritize the Sustainable Development Goal 6, which is about “ensuring the availability of clean water and sustainable management of water and sanitation for all.”

Appreciating the support of his customers and friends for playing a part in birthing this initiative, he also urged that the initiative be supported by local manufacturers to promote the Water Africa logo on their products so that a percentage can be used to support the initiative to reach its goal, and also by patronizing the Caveman products and also donating to help the initiative.

The launch event took place at the Fitzgerald Cantonments and had Nathaniel Attoh as host. The event had over 200 people as attendees. At the launch, two beautifully customized watches and three specially crafted art pieces were auctioned to raise some money to support the project.

The Water Africa initiative, whose ambassador is Kwame Akoto Bamford, is aiming at drilling sixteen (16) boreholes across Africa this year with a budget of GHC 15,000 for each borehole.

Last year, Mr. Anthony Dzamefe invested in the construction of a fully functional borehole for the people of Kuroboi.

The initiative, according to him, was motivated after Citi TV carried a report in January of 2020, about the Kuroboi community in the Upper West Region of Ghana, where the community, with a population of over a thousand people, had only one functioning borehole, which was constructed in 1964 and, during the dry seasons, barely provided the community with water.

Due to this kind gesture, he was enskinned by the chiefs and elders as a development chief with the skin name Fente Dua. He, in turn, made it known that this water project was not a one-off thing but rather the beginning of many more social interventions from Caveman Watches.

Mr Anthony, rather than just verbally sympathizing with the community, decided to take action to help alleviate the water problem facing the people of Kuroboi. In consultation with the chiefs and people.

Caveman Foundation’s Water Africa Project: A project founded by Caveman watches where they dedicate revenue made from some particular watch models to providing potable water for the deprived communities in Ghana and other African countries, invested over GHC 20,000 into the construction of a fully functional borehole for the people of Kuroboi.

DISCLAIMER: The Views, Comments, Opinions, Contributions and Statements made by Readers and Contributors on this platform do not necessarily represent the views or policy of Multimedia Group Limited.
Tags:
Caveman Watches
Water Africa project