Charli XCX crashes the charts with first number one album 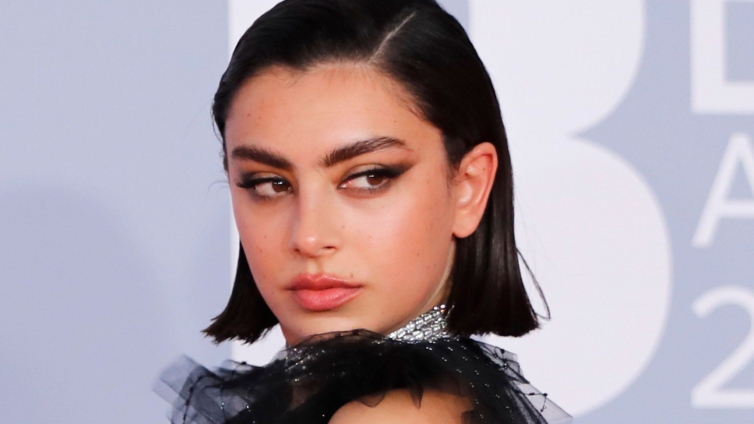 Left-field pop star Charli XCX has topped the UK album chart for the first time with her fifth album, Crash.

The final release under the record contract Charli signed in 2010 at the age of 16, it was billed as a “sell-out” adventure into commercial pop.

The idea, she said, was to challenge herself after years of working on the experimental fringes of the top 40.

And the gamble paid off. On Friday, Crash topped the charts in Ireland and Australia as well as the UK.

It was also the week’s biggest seller on vinyl, according to the Official Charts Company, with 70% of its total sales on physical formats.

Born Charlotte Emma Aitchison, the 29-year-old has gained a reputation as one of pop’s most forward-thinking figures, as comfortable working with cutting-edge producers like Sophie, 100 Gecs and AG Cook as she is touring with Taylor Swift.

As a writer, she has crafted global hits for Icona Pop (I Love It), Iggy Azalea (Fancy) and Selena Gomez (Same Old Love); and has flirted with mainstream success herself with tracks like Boom Clap and 1999.

But her reputation rests on cutting-edge mixtapes and EPs like Vroom Vroom and Pop 2, where she tore apart traditional song structures and funnelled her vocals into digitised wormholes.

She combined the two approaches on 2019 album Charli and the lockdown project How I’m Feeling Now – which was nominated for the 2020 Mercury Prize.

But for her major-label blowout, she decided to play “the game” and work within the constraints of the chart machine.

“As you already know, I am an iconic figure in the arts,” she wrote in a press release, tongue firmly planted in cheek, “and have helped expand the landscape of popular music over the last decade.

“My innovative approach has opened up new possibilities within the pop sphere for both myself and others. You’re welcome.”

But she also described Crash as a piece of performance art, in which she takes on the frequently-sexualized stereotypes of female pop stardom.

“There’s been quite a lot of tension between the way I’ve chosen to do things and the way a major label expects female pop artists to do things,” she explained to NPR. “And I think a lot of my previous work has really been born out of that tension.

“With this final album… I wanted to play into this idea of, ‘What if I played the game?’ Hence the whole selling my soul thing.”

The star quit social media after fans of her more outré work were underwhelmed by Crash’s early singles – the gloriously catchy Good Ones and the synth-heavy pop anthem New Shapes.

But reviews (and sales) of the album will have soothed her concerns.

“If Crash really does mark the death of Charli XCX as a major label artist – what a way to go,” agreed the NME’s El Hunt, also awarding four stars.

“Angels, we did it,” the star tweeted after the charts were announced. “I can’t believe it, what a journey! Wouldn’t be here without you!”

The record should also get a second-week sales boost with the release of a deluxe edition featuring four new tracks on Friday.

Dave spends a third week at number one on the singles chart with his Fly Me To The Moon-interpolating hit Starlight.