Chimamanda: Nigeria’s government has turned on its people 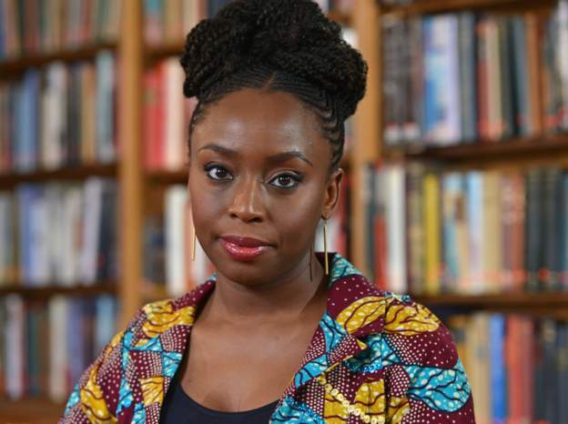 Nigerian writer Chimamanda Ngozi Adichie has said the government “turned on its people” in its reaction to the anti-police brutality protests.

Adichie, in an opinion piece in the New York Times narrated the horrific encounter her cousin had with the hated Special Anti-Riot Squad (Sars) whose actions has led to the protests.

She said President Muhammadu Buhari’s government “has long been ineffectual, with a kind of wilful indifference”.

“Under his leadership, insecurity has worsened; there is the sense that Nigeria could very well burn to the ground while the president remains malevolently aloof.

“The president himself has often telegraphed a contemptuous self-righteousness, as though engaging fully with Nigerians is beneath him. Twelve hours after soldiers shot peaceful protesters, Mr. Buhari still had not addressed the nation.

“The Nigerian state has turned on its people. The only reason to shoot into a crowd of peaceful citizens is to terrorise: to kill some and make the others back down. It is a colossal and unforgivable crime. The brazenness is chilling, that the state would murder its citizens, in such an obviously premeditated way, as though certain of the lack of consequences.”

Adichie said Nigerians do not trust their government and so they want “clear actions rather than words”.

The government is promising to implement the demands for major reforms made by the protesters but they remain on the streets.

DISCLAIMER: The Views, Comments, Opinions, Contributions and Statements made by Readers and Contributors on this platform do not necessarily represent the views or policy of Multimedia Group Limited.
Tags:
Chimamanda Ngozi Adichie
Nigeria
police brutality