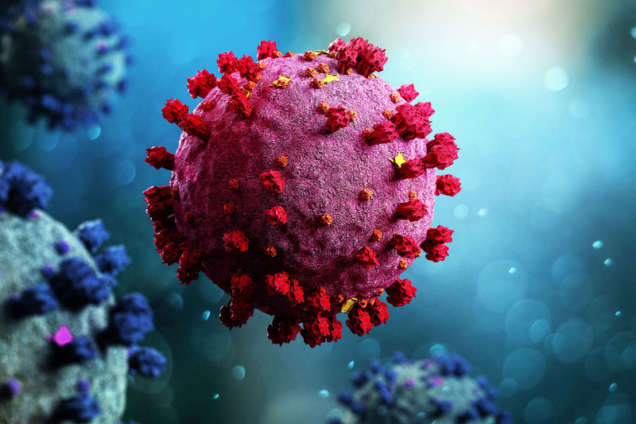 Speaking on the Super Morning Show on Wednesday, Director-General for the Service, Dr. Patrick Kumah Aboagye, stated that aside from the Kotoka International Airport (KIA) cases recorded in other parts of the Greater Accra Region constitute a greater part of the country’s current figure.

“Greater Accra has seen an increasing number from about four a day to 400 a day,” he said.

He was contributing to discussions on the show about how to manage the country’s Covid-19 situation during the Christmas festivities such that there is no surge thereafter.

He bemoaned the sharp rise in the numbers and entreated members of the general public to continue to adhere to the Covid-19 protocols during the festive season. Dr. Kumah Aboagye also entreated event organisers to hold events in open places.

“We are not in very normal times. That’s why we are also pleading with the public to be cautious,” he said.

He further reiterated the GHS’s commitment towards ensuring that all events are held in strict compliance with the Covid-19 safety protocols. He said the Service will liaise with a team from the Ghana Tourism Authority to enforce this.

The death toll also stood at 1,263, according to the GHS.

This is a result of eight deaths recorded within the last four days. As of December 12, the death toll was 1,255.

In its latest update, the Service reported a surge in the country’s active cases.

Also, new cases have shot up. About 437 individuals have contracted the virus. These cases were recorded in the Greater Accra and Ashanti regions as well as the Kotoka International Airport (KIA).

In its previous update, the Ghana Health Service indicated that active and new cases recorded were 973 and 71 cases respectively.

The cases recorded bring Ghana’s confirmed cases to 133,046 since the emergence of the virus last year in March.

So far, 129,829 people who fell prey to the virus have recovered. They have been discharged from various health facilities.

Meanwhile, the Director-General of the World Health Organisation (WHO), Tedros Adhanom Ghebreyesus has called for the suspension of all events, in order to avert a surge in the number of Covid-19 cases during this year’s Christmas festivities.

Also, the West African Centre for Cell Biology of Infectious Pathogens is raising concerns over the rising cases of Covid-19 at the country’s testing centers.