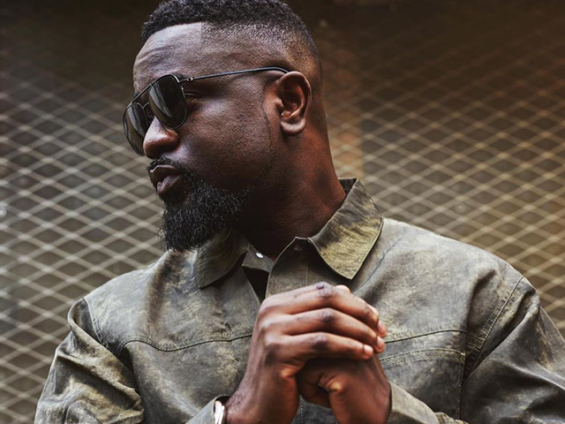 A National Democratic Congress (NDC) member Yayra Koku has warned rapper Sarkodie not to meddle in a cartoon controversy courted by the party’s National Communications Officer.

On Tuesday, Sammy Gyamfi was criticised by social media users for using the unfortunate death of Black American George Floyd for partisan politics.

The artwork, shared by Mr Gyamfi on social media showed the Electoral Commissioner, Jean Mensa and President Nana Akufo-Addo choking a ‘Ghanaian’ with a Voters Register.

Naa my brother we all go wrong sometimes… I will believe your intention wasn’t to joke with these serious n very sensitive issues, but you still wrong just do what’s right…. retract n take it down https://t.co/4Dopst4wLT

But Sarkodie in a tweet said while he believed that Mr Gyamfi’s intention was not to make a mockery of the death of Mr Floyd, the issue remained a sensitive and serious one which makes it wrong for NDC communicator to politicise.

Sarkodie, thus, urged Mr Gyamfi to take his post down.

But, Sarkodie’s tweet has not gone down well with Yayra Koku who took to his Twitter page to warn the Ghanaian rapper to mind his own business.

A useless guy called Abrony3 sat on TV and was joking with President Mills death, where were you? Masa stay with ur NPP and do ur politics within. Dont cross the line…

He wondered why the rapper did not chide the Bono Regional Chairman of the New Patriotic Party (NPP), Kwame Baffoe Abronye when he accused members of the NDC of being behind the death of late president Atta Mills when he had no proof.

He posted: “A useless guy called Abrony3 sat on TV and was joking with President Mills’ death, where were you? Masa stay with ur NPP and do ur politics within. Don’t cross the line…”