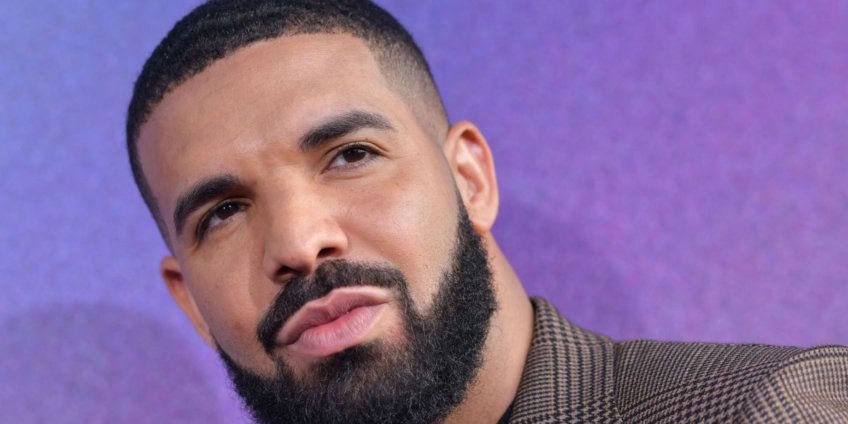 While celebrating his 34th birthday on Saturday (October 24), Drake dropped a major announcement for his October’s Very Own fans: his heavily anticipated next studio album, Certified Love Boy, will be released in January 2021.

The award-winning artist teased his upcoming project on Instagram with a short video clip where he gently pays homage to the covers of his first two mixtapes Comeback Season and So Far Gone by showing a young boy who is reaching for leaves falling from the sky. The teaser then recreates some of his quintessential album covers including Take Care, Nothing Was The Same, and Dark Lane Demo Tapes.

The news comes after he apparently scrapped plans to release his sixth studio album during the summer of 2020. He teased the release in April after dropping Dark Lane Demo Tapes.

My brothers @oliverelkhatib @ovonoel put together alot of the songs people have been asking for (some leaks and some joints from SoundCloud and some new vibes) DARK LANE DEMO TAPES out everywhere at midnight…also my 6th STUDIO ALBUM DROPPING SUMMER 2020!!! Lucky number 6 😈 soon fwd

Instead, he kept fans wanting more after dropping his first single from Certified Lover Boy, “Laugh Now, Cry Later,” featuring Lil Durk. Paired with a music video shot at the Nike Headquarters in Beaverton, Oregon, the melodic track was the perfect appetizer for a full course album.