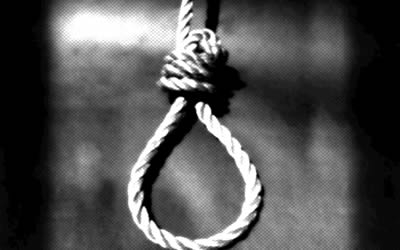 A 25 year-old driver’s mate, Benjamin Kojo Odum of Mantukawa, a suburb of Elubo in the Western Region, has committed suicide by hanging himself near the Elubo Health centre.

The Jomoro District Police Commander, Superintended John Furguson Dzeneke, told the Ghana News Agency at Half Assini, on Tuesday, that the deceased defiled a 15 year old girl, the step daughter of his sister, about two months ago.

The District Commander said the victim’s father upon hearing the news decided to deal with the Odum drastically.

The Police said Odum killed himself to face the consequences and they did not suspect any foul play.

He said the autopsy report from the Half Assini Government Hospital revealed cause of dead as strangulation due to the hanging.

The body had since been released to the bereaved family for burial.