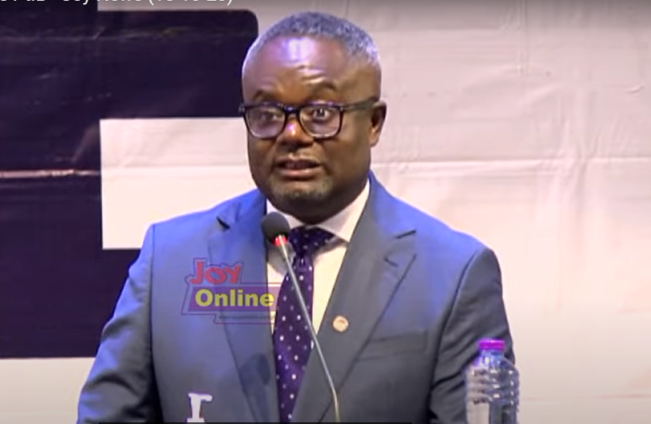 The founder of the Liberal Party of Ghana (LPG) has thrown his weight behind the Electoral Commission (EC)’s decision to revoke licenses some 17 political parties.

Mr Kofi Akpaloo said the decision is the right direction.

According to him, the move is “long overdue.”

Mr Akpaloo speaking on JoyNews’s The Probe on Sunday said he fully supports the EC.

To him, the Chairperson of the Commission and her deputy commissioners are discharging their mandate aptly.

“In fact, it is long overdue. I think we have to applaud this new EC. They are actually doing the work of the Electoral Commission. Since they took office, they have been asking us to make sure every year we file our audited accounts and now they have come back crack the whip my asking us to have offices across the country,” he stated.

This was after it embarked on nationwide exercise to inspect the offices of all registered political parties in Ghana in May and June this year.

The EC subsequently invoked Section 15 (3) (c) of the Political Parties Act of 2000, Act 574, which mandates it to cancel the registration of Political Parties which do not have offices at the National and Regional levels.

DISCLAIMER: The Views, Comments, Opinions, Contributions and Statements made by Readers and Contributors on this platform do not necessarily represent the views or policy of Multimedia Group Limited.
Tags:
EC
Electoral Commission
Jean Mensa
Kofi Akpaloo
Liberal Party of Ghana