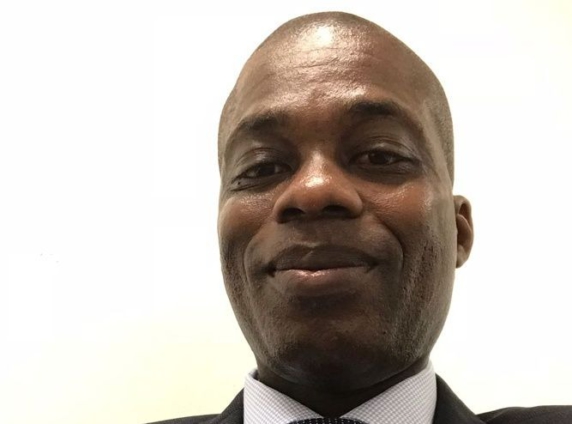 According to him, the protesters were not put on trial or charged with any form of crime; therefore, the soldiers cannot base their actions on the fact that the protesters had blocked the road to fire and harm them.

Speaking on Joy FM’s Super Morning Show on Wednesday, he said the killing of two persons and injuring three others was akin to “an unceremoniously constituted firing squad” and “an extra judicious killing because the people had not been tried.

“You cannot tell me that because they have blocked the road, that is an alleged crime, were they arrested? Were they charged? Did they defend themselves in the court of competent jurisdiction?” the pharmacist quizzed.

On Tuesday, two persons were shot dead, while four others sustained gun injuries when some protesting youth of Ejura Sekyedumase clashed with military and police personnel.

Since the death of the 40-year-old Ibrahim Mohammed, aka Kaaka, the youth say they are willing to sacrifice their lives to get justice for him.

The youth stormed the Police station to inquire about the extent of investigation into the murder of their colleague. They stressed that they want the Police to leave no stone unturned in bringing the perpetrators to book.

Although the Police told them that two persons have been arrested in connection with the crime, the agitated protestors said it was just a façade.

The action of the security forces has widely been criticised.

Adding his voice to the condemnation, Mr Asiedu said he is expecting an apology from the security forces for the incident.

DISCLAIMER: The Views, Comments, Opinions, Contributions and Statements made by Readers and Contributors on this platform do not necessarily represent the views or policy of Multimedia Group Limited.
Tags:
Dr Kwame Sarpong Asiedu
Ejura killing
Ejura Sekyedumase
Ibrahim Kaaka Mohammed