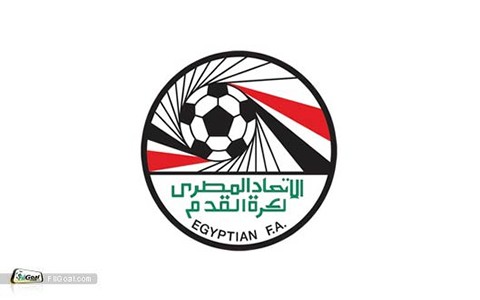 The Egyptian FA has made another attempt to convince authorities to allow the resumption of football matches in the wake of the Interior Ministry’s decision to sustain suspending the game.

Interior minister Mohamed Ibrahim announced the refusal of authorities to give the green light to the resumption of football activity, which has been put on hold since February’s Port-Said disaster.

After their initial request was denied, the FA issued a list of suggestions to bring back football, indicating its readiness to take the responsibility of securing domestic games.

1-The FA, along with all football parties and club boards, is ready to take the responsibility of staging and organizing football games and competitions temporarily behind closed doors upon the approval of the nation’s president.

2- Continuous coordination with the Supreme Council of Youth and Sport and the necessity of its full support.

3-Cooridnating with the Ministry of Interior for the purpose of merely securing traffic outside football courts.

4- Coordination between the FA and the clubs’ fan groups.

6-Raising a fund for supporting the families of the Port-Said disaster victims.