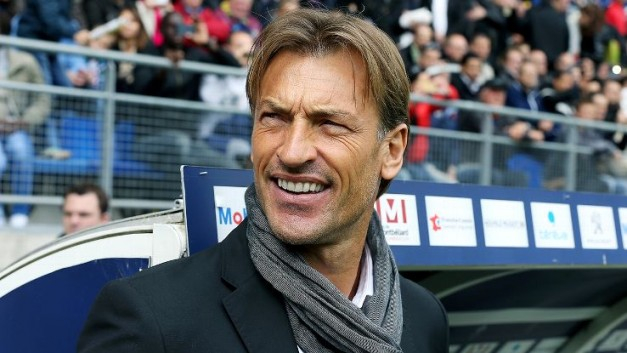 Lille have sacked Herve Renard just five months after he was given a three-year contract to manage the club.

After helping the Ivory Coast to win the Africa Nations Cup in January, Renard, 47, took over from Rene Girard at Lille in May.

But the former Sochaux boss was let go on Wednesday after Lille picked up just two wins and scored only seven goals in his first 13 Ligue 1 matches in charge.

The 2011 French league and cup winners are currently 16th out of 20 teams in the standings, which a Lille statement said was "a perilous position and certainly not up to the objectives of the club."

The club statement noted that Renard had left on amicable terms and that both sides admitted a "shared failure."

However, it also said that results under the ex-Zambia coach had not reflected the "ability and potential" of the squad available to him.

Renard is the first Ligue 1 manager to be relieved of his duties this season and the first Lille coach to be sacked mid-campaign since Michel Seydoux became chairman of the club in 2002.