Ga State applauded for its hospitality toward Yurobas living in Ghana 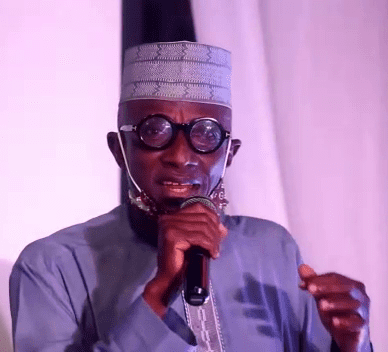 The Ga State has been hailed for its love for the Yuroba’s who’ve been residing in Ghana for years. The first Yuroba settlers in Ghana were mostly labourers brought in by the Dutch, according to history.

After the slave trade, most of them became citizens, and generations after them have identified with the Ga community.

There have been peaceful co-existence between the two groups as revealed. News Editor of the Daily Guide newspaper, Abdul Rahman Gomda, honoured Yoruba fathers and some youths in Ghana who have excelled in various fields of endeavours in the country during a tribute concert.

Alhaji Gomda attributed “the blossomed Yuroba community in Ghana to the hospitality of the Ga State, with special mention of King Tackie Tawiah the first.

According to him, the King’s recognition and acceptance of a rich man who migrated from Nigeria to the Ga land in Ghana fueled the unity drive between the two groups.

He expressed hope that many more developments, especially in settlement areas of the two groups, would be witnessed.

The Chairman of the Planning Committee, Chief Mayowa Olaide Jose, was hopeful the unity would continue.

DISCLAIMER: The Views, Comments, Opinions, Contributions and Statements made by Readers and Contributors on this platform do not necessarily represent the views or policy of Multimedia Group Limited.
Tags:
Alhaji Abdul Rahman Gomda
Ga State
News Editor of the Daily Guide Newspaper
Nigeria
Yuroba