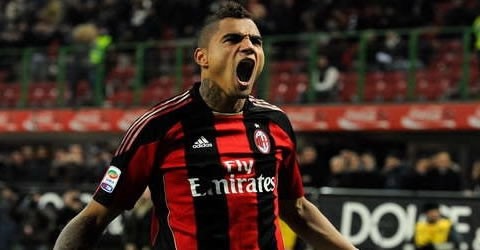 Ex Germany international Gerald Asamoah has urged Ghanaians to forget about Kevin-Prince Boateng because there are many talented players in Ghana who can do better.

Even though he played for Germany he is an ardent supporter of the Black Stars which prompted him to comment on German-born Boateng’s retirement.

Asamoah, like many Ghanaians is disappointed by Boateng’s decision to hang up his international boots, he is convinced the Black Stars will not suffer considering the vast budding potential it holds.

“You have to forget about Kevin. He is a good player but not an easy player and with that I don’t think would have been picked by Germany,” the former Saint Pauli player said.

“He played very well for Ghana at the World Cup and I was happy to see him but now he doesn’t want to play again.

“Ghana has a lot of quality young players so I think if Kevin doesn’t want to play again no problem.”