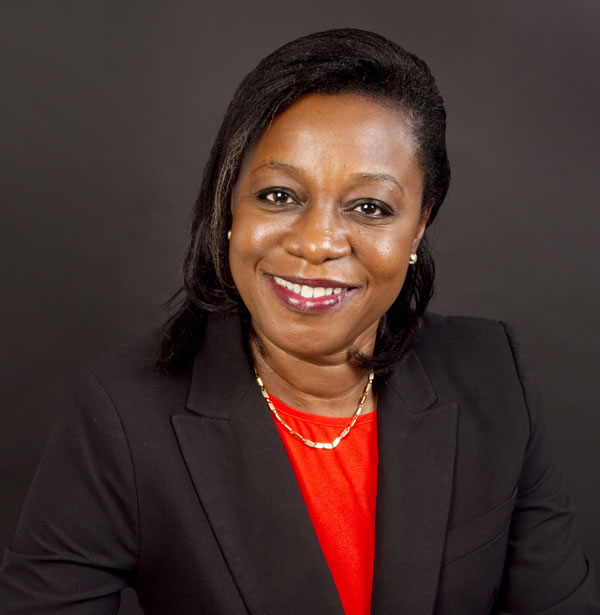 Deputy CEO of the Ghana Export-Import Bank Cynthia Pamela Addo has resigned to take up a position within the Judicial Service.

In a letter dated September 25, 2018 and addressed to the Board, the legal practitioner said the President, Nana Akufo-Addo had offered her the Judicial Secretary position.

The Deputy CEO who was in charge of Finance and Administration at the bank described the offer as a privilege and stepped down last Friday after nearly 11 years within the Ghana Exim bank.

The Ghana EXIM Bank evolved as a result of a merger of three government agencies namely the Export Trade, Agricultural and Industrial Development Fund (EDAIF) established in 2002, the Export Finance Company (EFC) established in 1989 and the Eximguaranty Company Limited set up in 1994.