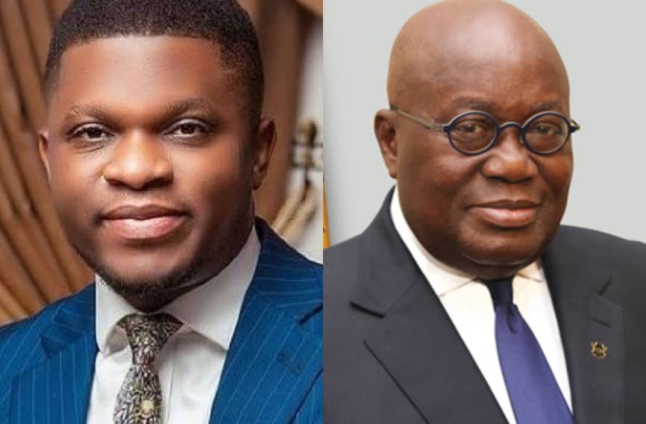 The National Communications Officer of the opposition National Democratic Congress (NDC) says President Akufo-Addo is unfit to govern the country.

According to him, President Akufo-Addo does not have the “mental intelligence to govern.”

Mr Gyamfi however, said his party are not just tagging President Akufo-Addo with names but is only describing him as he has demonstrated.

In an interview with JoyNews on Monday, Mr Gyamfi cited President Akufo-Addo’s signing of Queen Elizabeth II’s book of condolence at the British High Commission last week to back his claim.

“We call this government incompetent, call them clueless, we call them reckless, wasteful, insensitive and dishonest because that is who they are. We are not just making tags for taggings sake, we are only describing them by who they are.

“If you have a president who has demonstrated even in recent times that he lacks the mental capacity, and mental intelligence to govern, then he is unfortunate to rule this country.

He [President Akufo-Addo] had to copiously copy from notes that has been prepared for him by his handlers, clearly, this is not a president who has what it takes to govern this country,” he said.

For the above reasons, Mr Gyamfi said the country is currently on autopilot.

“The country is on autopilot because the president lacks that mental fortitude to govern tabs that is what has played out a few days ago,” he added.

DISCLAIMER: The Views, Comments, Opinions, Contributions and Statements made by Readers and Contributors on this platform do not necessarily represent the views or policy of Multimedia Group Limited.
Tags:
Akufo-Addo
Ghana
Sammy Gyamfi