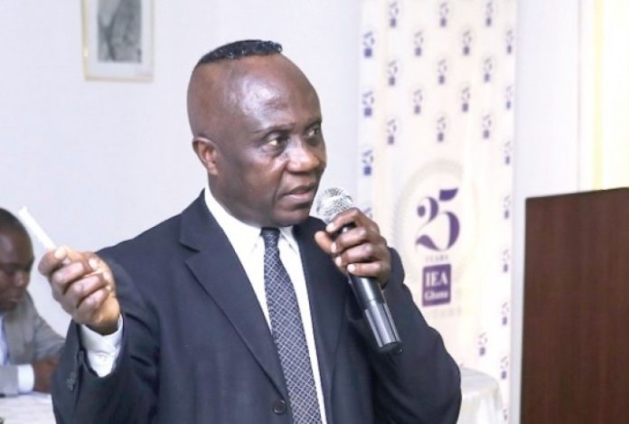 Ghana loses over GH¢5 billion every year through tax exemptions, a reason the Institute of Economic Affairs wants government to pass the tax exemption bill immediately to plug a big hole in the tax system

Already,  tax consultants and attorney, Ali-Nakyea and Associates is urging government to take a second look at the tax exemptions regime if it is to rake in more revenue for the state.

Government enacted the bill to streamline the exemptions, but it has been languishing in Parliament since 2019.

The IEA is urging Parliament to pass the bill with urgency, to narrow the huge gap in the tax system.

Director of Research at IEA, Dr. John Kwakye speaking at IEA’s review of the 2021 Budget said “the political will to pass the bill seems to be lacking. We [IEA] urge Parliament to pass the bill with urgency, to plug a big hole in the tax system.”

The informal sector accounts for nearly 30% of GDP, but a large part remains outside the tax net.

Dr. John Kwakye said “we should be taxing businesses that employ at least a few people, like the mechanics, hairdressers, tailors and other artisans, and instead, leave out the small businesses like ‘kayayoos’, ‘kenkey’, ‘waakye’ and ‘ice-water’ sellers who have tiny incomes.”

He said Ghana’s tax rate is high but the nation is not accruing enough revenue because of the low efforts in mobilizing tax revenue.

“Ghana has chronically struggled to mobilise enough revenue to fund its expenditure requirements. In the process, we have had to borrow for supplementary funds and this has escalated our debt burden. This situation has to change”, Dr. Kwakye emphasized.

The average total revenue/GDP for middle income countries is about 30%. This means that we also fall short here.