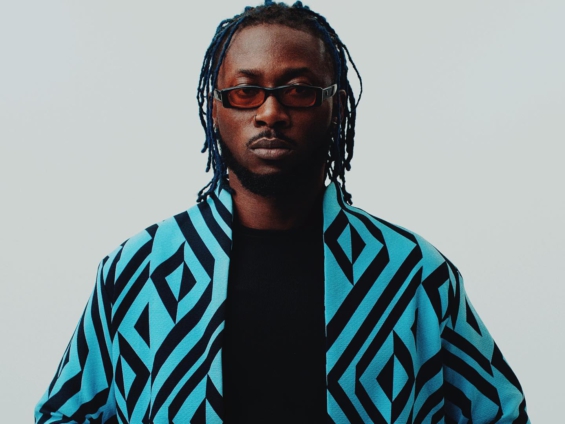 The Ghana Tourism Authority and rapper Kirani Ayat have reached a settlement after the former was accused of infringing on the musician’s copyrights.

This was after they used footage from the video for Kirani’s song ‘Guda’ as part of a tourism reel.

A statement posted to Kirani Ayat’s Twitter page noted that “the parties have reached an amicable agreement in settlement.”

However, details of the agreement were not mentioned.

Aside from reaching a settlement, the rapper and the GTA will collaborate on a number of projects aimed at showcasing Ghana.

“Ayat appreciates all support from the good people of Ghana throughout this process,” part of the statement reads.

Announcement of settlements.
To the good people of Ghana, thank you. 🇬🇭 pic.twitter.com/5JM6H2WyCe

In September, musician Kirani Ayat called out the Tourism Ministry and the Authority for copyright infringement.

But, the Ghana Tourism Authority (GTA) dismissed claims that some footage used for the new tourism promotional video was pirated.

However, Samsal denied giving the Authority the go-ahead to use a mood board – a type of visual presentation or ‘collage’ consisting of images, text and samples of objects in a composition – containing Kirani Ayat’s video.

They added that the GTA also did not use the video reel they initially created.

Other acts including Sarkodie and Trigmatic also threw their weight behind Kirani Ayat calling on the Authority to do what’s right.

Meanwhile, Fuse ODG who also called out the Authority for using his content in the video believes their rights were infringed upon because of the lack of respect and understanding of intellectual property.