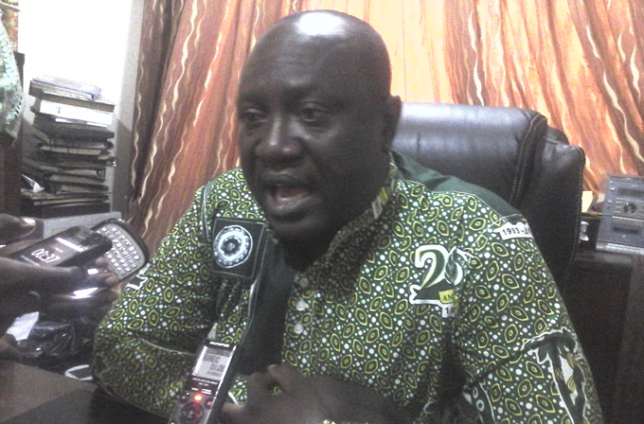 Licensed buying companies say the business of cocoa purchases was generally slow in 2014.

The industry players are however optimistic business will pick up gradually before closure of the main crop season.

“When you have a bounty harvest the previous year, the following year is likely to be a bit slow,” explained Emmanuel Arthur, Managing Director of Kuapa Kokoo Company Limited, a Ghanaian farmer-based organization.

The Ghana Cocoa Board (COCOBOD) has projected a production target of 850,000 metric tonnes for the 2014-2015 cocoa crop season.

The upward review of the producer price of cocoa and premium payments for certified cocoa beans are factors expected to motivate farmers to boost production.

“The season being slow does not mean we are not getting the cocoa but it is not as brisk and as bountiful as it used to be, but it is likely we can meet the target,” stated Mr. Arthur.

He has also observed that the 62 percent increase in producer price of cocoa announced in October 2014 is attracting a lot more people to venture into cocoa farming.

“People are now rehabilitating their farms and trying to put up new farms; people are now going back to the hinterlands looking for their lands which they abandoned,” Mr. Arthur noted. “I believe that if we will be very brave and be marching our local price against the world market price, especially anytime it goes up, then I believe a lot of people will go into cocoa farming”.