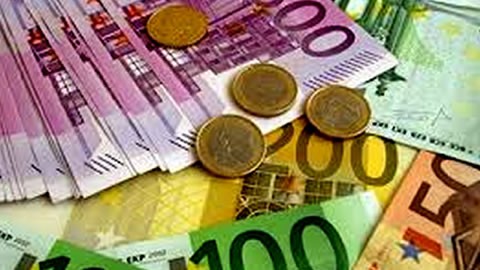 The government has secured far more than it was targeting in its Eurobond sale.

This was after it closed the pricing in London Tuesday.

Results that JoyBusiness is picking up from the transaction indicates that the government has received over $21 billion in bids from investors across the world.

Details of the bond

We can however not establish for now whether the three billion dollars would be raised in the separate tranches. Analysts are already describing this as the highest ever fundraising by a Sub-Saharan African country.

Who are the lead arrangers for the EUROBOND?

JoyBusiness is learning Bank of America Merrill Lynch and JP Morgan Chase & Co are acting as lead arrangers for the Eurobond.

It is expected that these financial firms are going to use their presence on the market and connections to get their right level of investor interest in the Eurobond.

Impact on the Cedi

Proceeds from the Eurobond should hit Bank of Ghana’s account, “all other things being equal” before the end of April 2019.

This would increase the Bank of Ghana’s reserve which would go a long way to help stabilize the cedi.

This is because it would give an indication that or check those traders who were betting on Bank of Ghana reserves to demand dollars when they don’t actually need them.

The local currency has already started appreciating marginally against the dollar over the past three trading days and it is currently selling at around GH¢5.43.