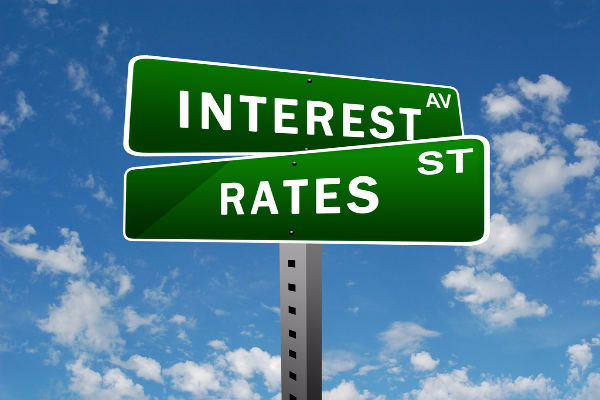 Financial experts are advocating for government to allow the market forces to determine bank's interest rates.

There appear to be some mixed reactions over moves to consider using laws to regulate interest rates.

President John Mahama at the recent meeting with business owners disclosed that he is seeking advice from experts over calls to use legislation to check rising interest rates in the country.

Whiles some have welcomed this initiative others think that the economy is not well developed for such interventions.

Group Head of Domestic Banking at Ecobank, Patrick Akinwutah is one of those who thinks that government should allow, market forces to determine the rates.

He said it is not yet proven that capping rate is a sustainable measure to take although he believes it could be a tactical move to achieve a behavioural change.

“But in the long term, free markets and the market's ability to respond to genuine participation in the economy is always long term solution.

“There are tools available to government which are not typically a long term tool but where appropriate they could be short term tools,” he added.

Mr Akinwutah says the ultimate is for governments to allow the markets to be efficient enough to influence the right behaviour.

Kenya recently went this way by legislating on interest rates.

In Ghana one is likely to pay 35 percent as interest on your loan from a commercial bank and as much as 45 percent if you should turn to a microfinance company.