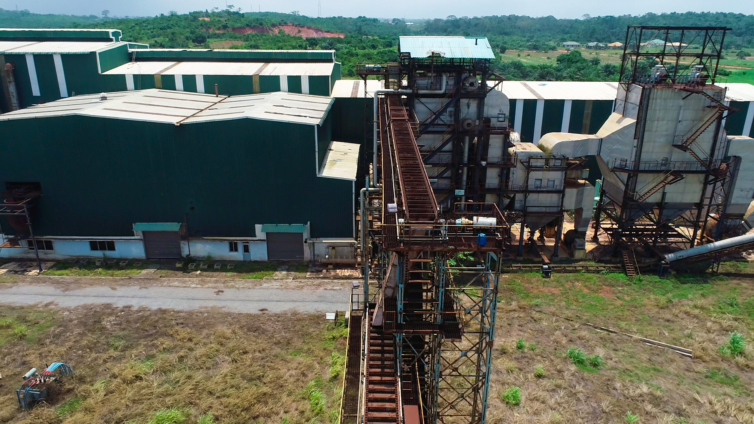 In a Twitter post, the farmer and philanthropist stated that taking into consideration the duration for planting and harvesting of sugar cane, he can get the factory running in 16 months.

“The factory needs about 200,000 tons of sugarcane(pa) to operate at full capacity. We can do it,” John Dumelo wrote.

I can revive the Komenda sugar factory if given the mandate. That factory will start producing sugar within 16 months( considering planting and harvesting of sugarcane). The factory needs about 200,000 tons of sugarcane(pa) to operate at full capacity. We can do it!

His comment follows a JoyNews documentary produced by Joojo Cobinah on the abandoned sugar factory which has been rusting away since operations halted.

The old factory, built-in 1964, became defunct about 30 years ago due to technical difficulties and mismanagement.

“He (President Nana Akufo-Addo) promised that he will fix the factory. But he has not fulfilled that promise. So we are disappointed”, a resident of Komenda said.

It may sound basic, but Ghana had a dream to start producing sugar locally to reduce the importation of sugar. Hence, the rebirth of the Komenda Sugar factory.

So resuming operations at the factory was a perfect opportunity to do things right this time around.

7,300 jobs were expected to be created when the factory runs fully.

The Site Manager in charge of the New Komenda Sugar Factory, Srinivasa Rao, revealed that after sugar production, the accumulated residue of the sugarcane would be used to generate three megawatts (MW) of electricity.

That dream has faded away after 5 years.

Read more about the factory