‘I lost a deal due to motherhood’ – Elis Koina 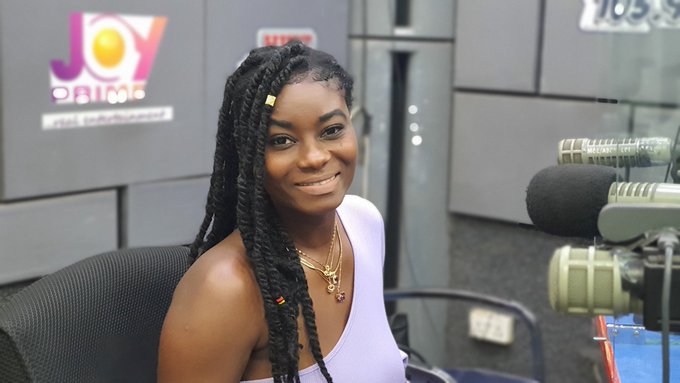 Singer Elis Koina has revealed that she lost a recording deal during the early stages of motherhood.

The songwriter opened up to Andy Dosty in an interview on Daybreak Hitz on Hitz FM, Tuesday.

“Sometime back, someone tried to record me so we could look for sponsorship. My aunt couldn’t help me with my child so I had to carry him [my child] along. I was breastfeeding him as well,” she recalled.

The singer added that her child wanted to always be with her, and that became a challenge, especially during record sessions.

“Anywhere I went, he wanted to be there,” said the ‘Vybing’ singer. “I was in the booth trying to record and he would be crying and stuff. That day, I managed to record but that person canceled the deal,” she added.

Irrespective of losing a deal that could have led to her breakthrough, the singer never gave up on singing because her child “is part of the reasons she is still pursuing music.”

She performed the backing vocals for rapper and singer Edem’s ‘Over Again’, among other tracks.

She has done backings for artistes like Prince Bright of BukBak fame, Stay Jay, Scata, and the late Ebony Reigns, among others.

On the voice-over front, she is the voice behind Bullet’s Rufftown Records signature —although it is widely presumed to be the voice of late singer Ebony Reigns.

When asked whether she gets rewarded for her work in that field, Elis Koina said: “I sometimes get paid, other times, I get cheated.”