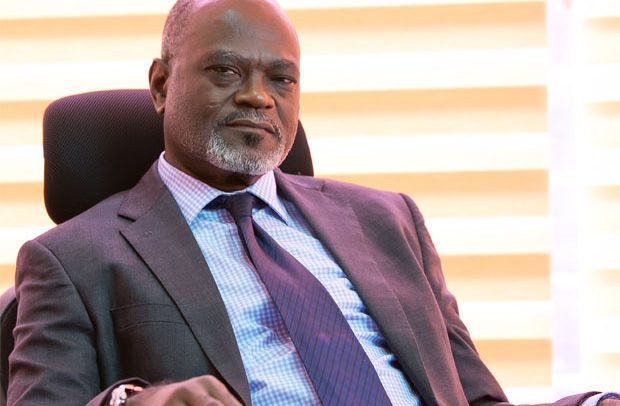 He disclosed that in his quest to make his first million dollars, he quit his job at Northtrop and Centricity to look for success.

“I knew I would face difficulties because, at that time, I had read the biography of successful people; J Paul Getty, Aristotle Socrates Onassis. All these people, the problems they went through. I was scared, but I knew to get to where I want to be, I had to take risks.”

Dr Amoah said with only $4000 in his savings account and delays in making his first million dollars; he decided to aim higher by making $2 million his target.

Disclosing some secrets behind his success as an entrepreneur, he told the host of the ‘Delay Show’, Deloris Frimpong Manso, that he attends seminars to pick new ideas.

He said at such seminars, one of the speakers said something that has stuck with him.

“He [the speaker] said that if you want to make money, look for a job where although you’re asleep, you’re making money,” Citizen Kofi said.

According to him, it was through those words which led him to pioneer the entry of Western Union into Africa.

“I wasn’t able to send money to my mother so I thought about it as I wasn’t having enough money…I would send about $200 to my mother in Ghana from America and it would get missing.

“In America, if someone wants to send money to someone in Houston from New York, the person uses Western Union,” he said.

“I travelled across Africa to sign agents, cook the system, advertise. It wasn’t an easy task.”

As a serial entrepreneur, the Founder and CEO of Citizen Kofi Entertainment said he has multiple income streams, including being in the real estate business.

“Success is a process. And you must be focused. And you must have the confidence and the belief. And do everything necessary without giving up,” he advised.

DISCLAIMER: The Views, Comments, Opinions, Contributions and Statements made by Readers and Contributors on this platform do not necessarily represent the views or policy of Multimedia Group Limited.
Tags:
Dr Kofi Amoah
Entrepreneur