‘I need my money for surgery’ – Visually-impaired Menzgold customer 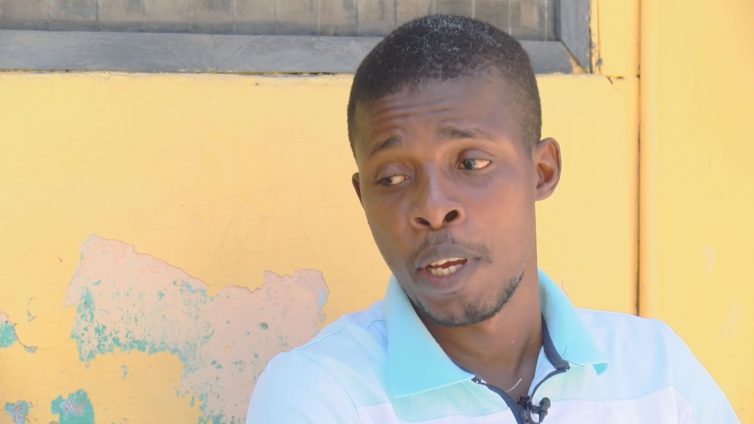 This MenzGold customer got injured while protesting in demand of his ¢100,000 investment.

He is accused of defrauding thousands of customers through his gold dealership firm over millions of cedis.

Yet not a single ‘victim’ has testified in the case which has witnessed more than 20 adjournments.

In this edition of Total Recall by JoyNews’ Joseph Ackay-Blay, we highlight the story of some customers who are bearing the brunt of the Menzgold crises.

One of them got injured while protesting in demand of his ¢100,000 investment.

His injury has rendered him visually impaired as he remains in dire need of money.

Meanwhile, some sources within the AG’s office say there are aspects of the case that require fine tuning, hence, the delay.