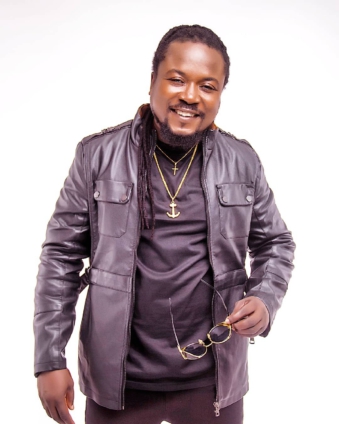 Ghanaian musician Ex-Doe has recounted his first-time experience smoking marijuana. The hip-life great said in an exclusive audio aired on the maiden edition of Hitz FM’s ‘The Library’, hosted by Andy Dosty, the rapper narrated the incident as it happened during his recording sections with D’KayBee productions.

In the audio, he mentioned that his first-time experience with marijuana will go down as one of his worst moments as a recording artiste.

He narrated that he only tried it to prove to his friend who used to tease him for not being a ‘hard guy’.

“There was one time that I had to record a song and I went to see some friends. They used to be my friends I walk with. I was not smoking and drinking at the time and there is this girl who used to smoke weed and drink alcohol. She always told me that I am not a hard guy because I didn’t drink alcohol or smoke weed. I wanted to prove to her that I am a hard guy so I decided to smoke weed. I just took 2 puffs and I was completely knocked out and I eventually had to cancel my recording session”, he said.

Richard Kwasi Siaw Afrofi aka Ex Doe is one of the pioneers of the hip-life movement. He was initially part of a group called the ‘Traditional Rulers’ before going solo. In 1996, he collaborated with Chicago on ‘Daavi ‘Mede kuku’ and registered their first hit, arguably the most popular Ewe hiplife song up to date.

On the maiden edition of the ‘The Library’, the host Andy Dosty played back recordings of some of these artistes, while they narrated some of the fondest memories with D’KayBee productions; some sweet, some not so pleasant.

DISCLAIMER: The Views, Comments, Opinions, Contributions and Statements made by Readers and Contributors on this platform do not necessarily represent the views or policy of Multimedia Group Limited.
Tags:
Andy Dosty
Ex Doe
marijuana
The Library