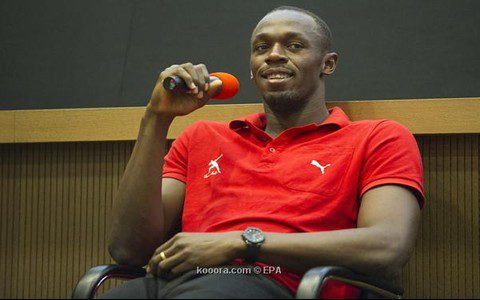 A top official from the International Association of Athletics Federations (IAAF), the world governing body for athletics, on Monday questioned the moral fibre of the warring parties who had all but sunk the sport in South Africa.

Cheikh Thiare was announcing an ad hoc committee of seven people that will oversee Athletics South Africa until elections for a permanent board are held on May 24.

But he chided the combatants in the boardroom battles that dragged on for the better part of a year in a diplomatic way.

"I have … come to the conclusion that there has been a stalemate that brought the activities of the federation to a standstill."

Thiare said the future members of the elected executive would have to work together.

"We want every effort to be made by the future office-bearers who will be elected at the end of the process to take advantage of the technical skills of all members of the family, regardless of the opinions they may have had to express.

Thiare pointed out that young athletes were taught to respect their rivals. "Whatever the results they obtain we request them to shake hands. If we the adults who teach them those moral lessons cannot be up to that requirement, it means that there is a serious moral issue with us," he said.

The sport has been divided with president James Evans on the one side and several of his executive members on the other. An interim executive was set up last year at an Athletics South Africa annual general meeting, but this body was not recognised by the IAAF.

All members of the past board and interim executive agreed to step down this past weekend. Daan du Toit will chair the ad hoc committee, to be monitored by the IAAF.

"These seven members were nominated by the whole South African athletics family. This is absolutely important to stress," said Thiare, urging the committee to be neutral on all matters.

Evans was not at Monday’s meeting to decide on the ad hoc committee because he had to fly back to Cape Town at the same time.

A road map has been drawn up, with the committee to ask on April 9 for nominations for the board elections. All nominations had to be submitted by April 24 and on May 2 a final notice would be sent to inform members of the candidates for the May 24 elections.

The next Athletics South Africa poll will occur, in accordance with the federation’s constitution, in 2016. None of the ad hoc committee members is allowed to stand for the elections.